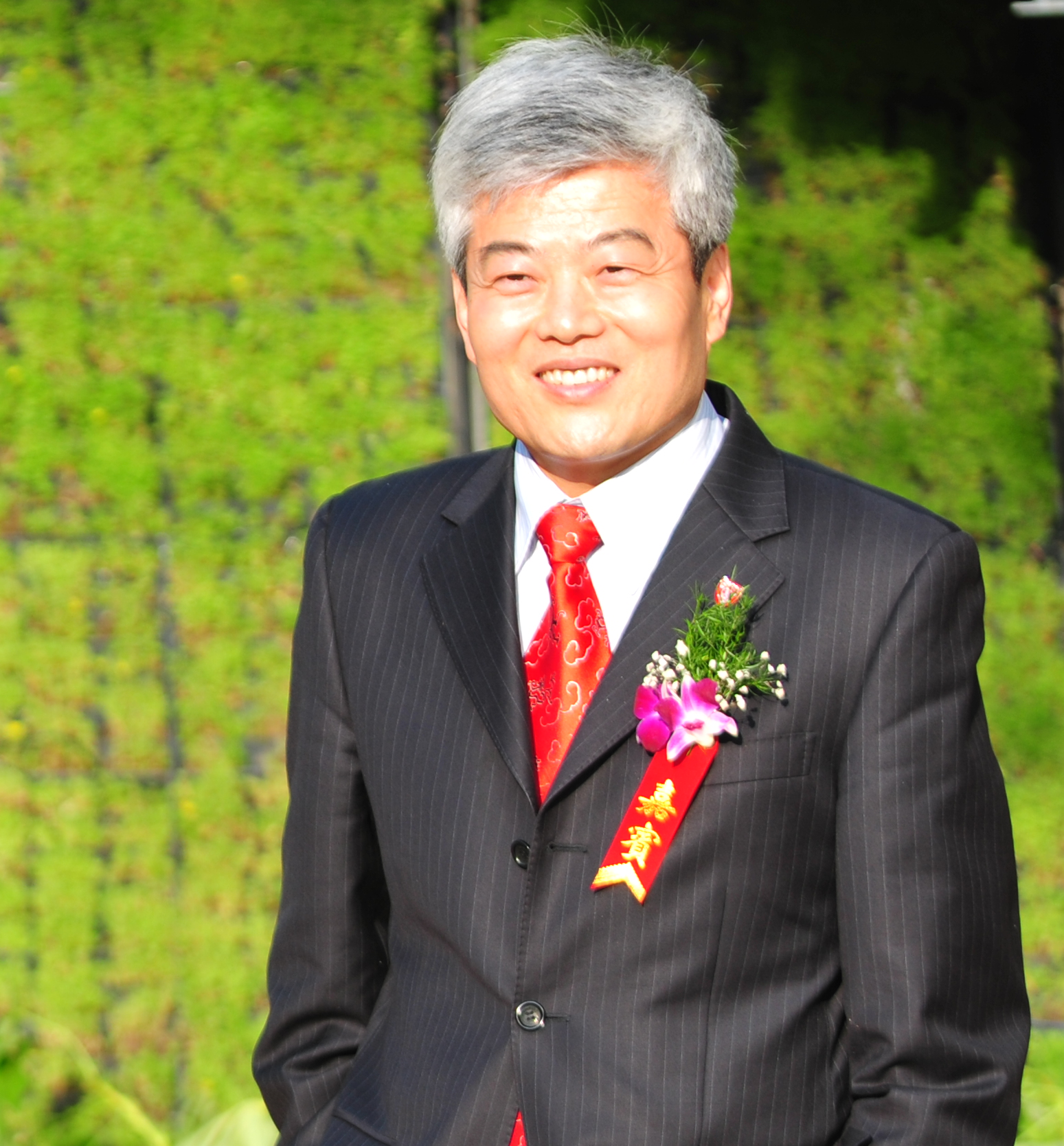 LETTER FROM PROFESSOR YOUMIN XI
THE EXECUTIVE PRESIDENT OF XJTLU

Dear Members of the Faculty, Colleagues, Students, and Friends:

The grass grows slowly and birds fly freely in the sky, with a warm breeze softly brushing my face; the vitality of spring is back. At the same time, the 15th anniversary of XJTLU has arrived.

Fifteen years ago, XJTLU – jokingly known back then as the “one-building school” – first set sail. There have been many ups and downs along the way, and the University first tread on rather thin ice when it began. But it was through courage, strategy, wisdom, and wit that the it managed to – in a world full of uncertainties and complexities – overcome its challenges and obstacles, blossoming into the institution it is today.

Today, XJTLU is young and in its prime, drawing wide attention and critical acclaim with its dazzling achievements. We are all, no doubt, filled with joy as we reflect on those precious memories and achievements which are to be shared by everyone at XJTLU.

As we celebrate the 15th anniversary of our University, I would like to extend my most sincere gratitude to the XJTLU community and to everyone who has supported us along the way.

Education is fundamental to our development and future, and thus remains a perennial topic of discussion in each household. As the world transitioned into the industrial age, both the definition and scope of education were greatly limited, deviating from its original purpose. Many disapprove of the utilitarian, short-term and even erroneous paradigms that define education today, yet they are nonetheless trapped in its invisible web, unable to escape. Consequently, there is a growing sense of anxiety and pain amongst parents, students and educators alike. As a result, our society no longer moves forward.