In his celebrated address at the Paris ICM, Hilbert raised the question of how one could generate class fields of number fields from the values at explicit arguments of transcendental functions, taking as a model the modular function j(z) whose values at quadratic imaginary arguments, known as "singular moduli", generate abelian extensions of the idoneous imaginary quadratic field. I will discuss atempts to extend the notion of singular moduli to real quadratic fields, in which modular functions are replaced by "rigid meromorphic period functions". These are functions of a p-adic variable which satisfy a p-adic analogue of the classical holomorphicity condition, based on Tate's theory of rigid analytic functions, and simple functional relations under the action of the modular group. I will strive to give a self contained introduction to rigid meromorphic period functions and their applications to constructing class fields of real quadratic fields.

Henri Darmon is the James McGill Professor in the department of Mathematics at McGill University. He works on algebraic number theory, with a special emphasis on elliptic curves, modular forms, and their associated L-functions. Professor Darmon is one of the world's leading number theorists: his research has shed new light on important open problems like the Birch and Swinnerton-Dyer conjecture and Hilbert's twelfth problem. He is a fellow of the Royal Society of Canada and has received many recognitions and awards: among the most recent ones, the 2017 AMS Cole Prize in Number Theory and the 2017 CRM-Fields-PIMS Prize. 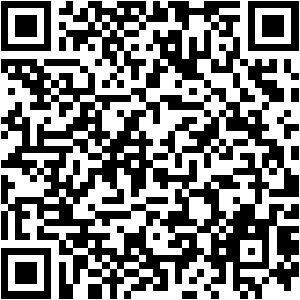