In this session, Paul Gardner will talk about his experience as a journalist at the BBC and about working as the communications adviser on a project to find a site for a high level nuclear waste disposal facility.

In the first part of the talk, he will discuss the role of political journalism at the BBC, how the programme where he worked was put together and the challenges involved. In the second part, he will discuss the process the UK government has followed to identify an underground site for storing high level radioactive waste and, in particular, the role of communications and engagement in this process.

Department of Politics, University of Glasgow

Paul Gardner is a former broadcast journalist. He worked at the British Broadcasting Corporation (BBC) for 16 years. He spent 10 of those years at the BBC’s flagship weekly political programme, latterly as the Deputy Editor. He then worked as a public relations consultant. He is now a PhD Candidate in the Department of Politics at the University of Glasgow in Scotland, and a visiting scholar to XJTLU SoFTA. 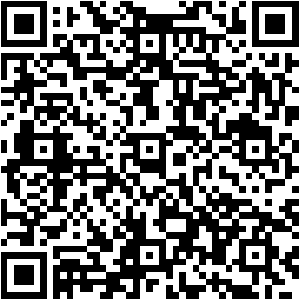