Chinese Architect Seminar and Talk Series 2018/19 CAST 05: Of Land and People: A Decade in China

Born in Taiwan and educated in the United States, Mr. Liu Yuyang received his Master in Architecture from GSD, Harvard University in 1997 and his BA in Urban Studies and Planning from University of California, San Diego in 1992. While at Harvard, Mr Liu researched with Rem Koolhaas and co-authored Great Leap Forward in 2001, a seminal work on the urbanization of China's Pearl River Delta, the content of which exhibited at the Documenta X in Kassel, Germany.

Having held a number of professional and academic positions in U.S and Hong Kong, Mr. Liu established the Shanghai-based Atelier Liu Yuyang Architects in 2007. Mr. Liu leads the Atelier Liu Yuyang Architects in its full design and management responsibilities, and serves as a member of the Shanghai Architectural Society Academic Committee, an advisory architect for the Shanghai Qingpu District Land and Planning Bureau, a honorary associate professor at faculty of architecture of HKU Shanghai Study Centre, a guest professor at CAUP of Tongji University. 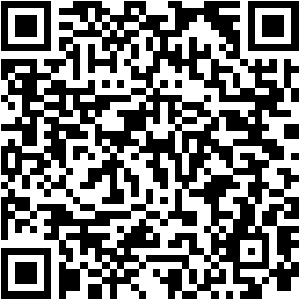