Paris on the screen

There have been a number of films that have represented cities in cinema, including Paris. How has this city been represented in the history of cinema? Based on various works published on this thematic area(e.g. Théorème no.10: ‘Cinematographic Cities’, 2007), we will analyse representations of Paris in cinema and the city’s visual transformations. René Clair, in Sous les toits de Paris (‘Under Paris’s roofs’,1930), embodies poetic realism. Then Jacques Tati, with Mon oncle(‘My uncle’,1958) and Play-time(1967), its peripherical modernisation. Finally, Jean-Pierre Jeunet, with Amélie(2001), displayed a nostalgic vision, with Paris’s inclusion in the new century’s turning point of the cultural industries in Europe. Using these examples and others, we will discuss these transformations and the place of cinematographic Paris in visual studies. 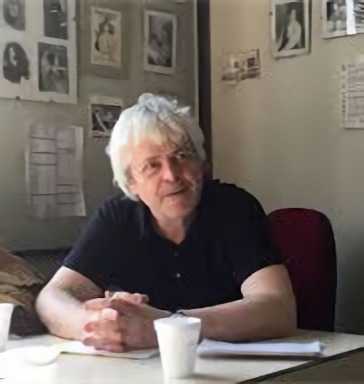 Kristian Feigelson is a Professor in Film Studies at Sorbonne-Nouvelle University. He has contributed to a variety of academic journals and has published numerous works on film culture.For instance, he has edited issues of the film studies journal Théorème, on Hungarian, Russian and Soviet cinema, on Bollywood, on cinema and cities, etc. He has also taught in different universities in Europe, Asia, North-and South America. His articles have been translated in various languages. His next forthcoming publication, Image Industry in East Asia: Between Globalisation and Local Identity (China/Hong Kong, Korea, Japan, Taiwan), will be published in 2021 by Sorbonne Nouvelle University Press. 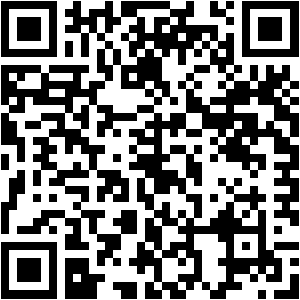