Resistance or Negotiation? The Relationship between Chinese Fan Culture and the Mainstream Power Discourse

Homepage>Events>Resistance or Negotiation? The Relationship between Chinese Fan Culture and the Mainstream Power Discourse

Fan culture in China has been booming in recent years, with terms such as fan economy, idol culture, fandom, and “Boys’ Love” appearing frequently in mainstream media and cultural products. Some social events related to fan culture have also begun to attract widespread public attention and discussion. This research has given an in-depth portrait of the fan communities of BL-adapted stars in China by conducting a Weibo-based digital ethnography, and intend to reveal how the mainstream power discourse including both the heteronormative and the ‘revolutionary’ logic permeates the whole fandom. This research indicates that the female-dominated fan subculture cannot be straightforwardly and monolithically understood as a resistance or negotiation with the mainstream heteronormative culture. Rather, it is appropriation of, and sometimes complicity with the mainstream power discourse, which intensifies the internal hierarchies of fandom and even perpetuates the heteronormativity. Erika Wang (Ningxin Wang) is a PhD candidate in Culture, Media and Creative Industries at King’s College London. She has also obtained an MSc in Social Anthropology at Oxford University and an MPhil in Global Creative Industries at Hong Kong University. She focuses on the contemporary development of fan culture in East Asia, especially the gender, power and politics of fan communities. She is also active in working on cross-cultural migration of popular culture, consumers of creative industries, social media, pop-music, Internet TV drama and so on. 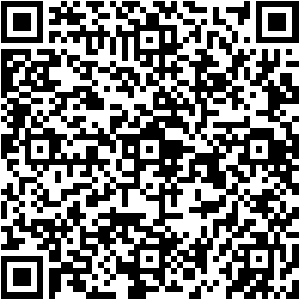