The (inter)wartime border crossings in A Farewell to Arms (1929), Vile Bodies (1930), and Down There on a Visit (1962) reveal difficult and often lost histories of deserters, violations of freedom of expression, and persecutions of sexual minorities. Drawing on extensive archival material, including literary manuscripts and historical British Government records, to shed new light on the three novels, this talk demonstrates how border controls in Europe attracted urgent attention in the shadow of war and how customs, at the forefront of national security, were consequently relied upon as an ever crucial institution responsible for protecting the nation states and their citizens from ‘undesirable aliens’. Hemingway, Waugh, and Isherwood criticised the injustice and violence of the border control policies and practices that failed to balance the self-interest of the nation states and humanitarian concerns. Narrating the difficult histories of the shadow and experimenting with comedy and satire to narrate violence, all three writers themselves crossed borders. 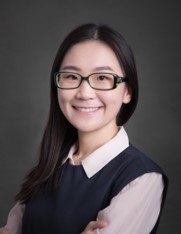 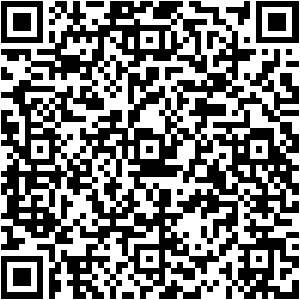