Defense Budget Growth and Inflation: A Wavelet-Based Study of the U.S. and Britain

Homepage>Events>Defense Budget Growth and Inflation: A Wavelet-Based Study of the U.S. and Britain 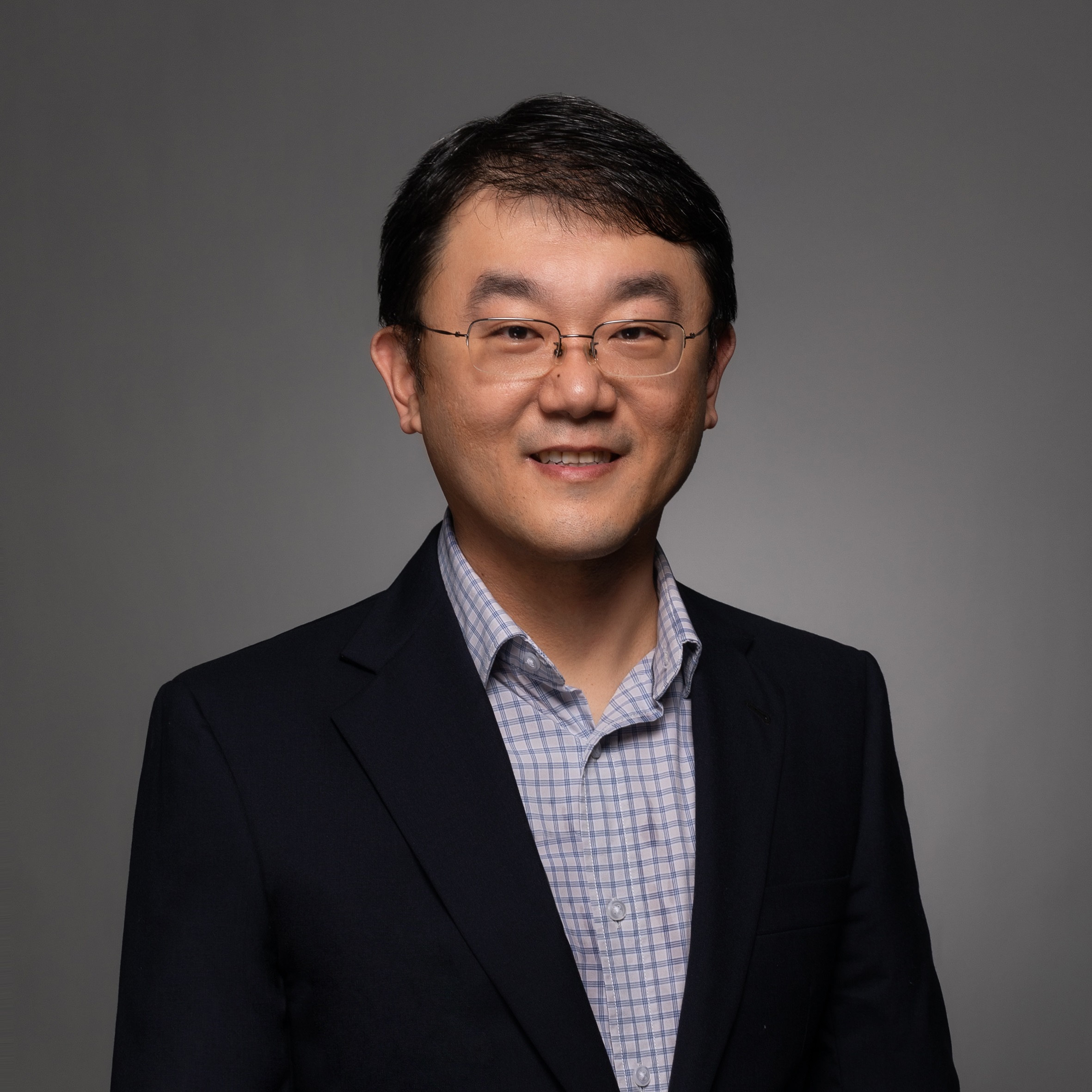 Dr Yu Wang received his PhD in politics from New York University in 2009. Since then he has worked at the Chinese University of Hong Kong (2009-2015), the University of Nottingham Ningbo China (2015-2017), and the University of Iowa (2018-2020). He is currently working in the Department of International Studies at the Xi'an Jiaotong-Liverpool University. 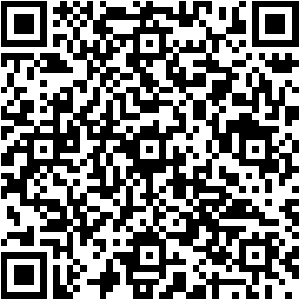