An event under the theme of "Virtual Reality: Making Imagination within reach" was held at X bar at the South Campus of Xi'an Jiaotong-Liverpool University.

This event is the second of the ““W•E TALKS” Series” held by XJTLU Museum and attracted around 80 attendees who heard from professional guests and experienced the VR on the spot. 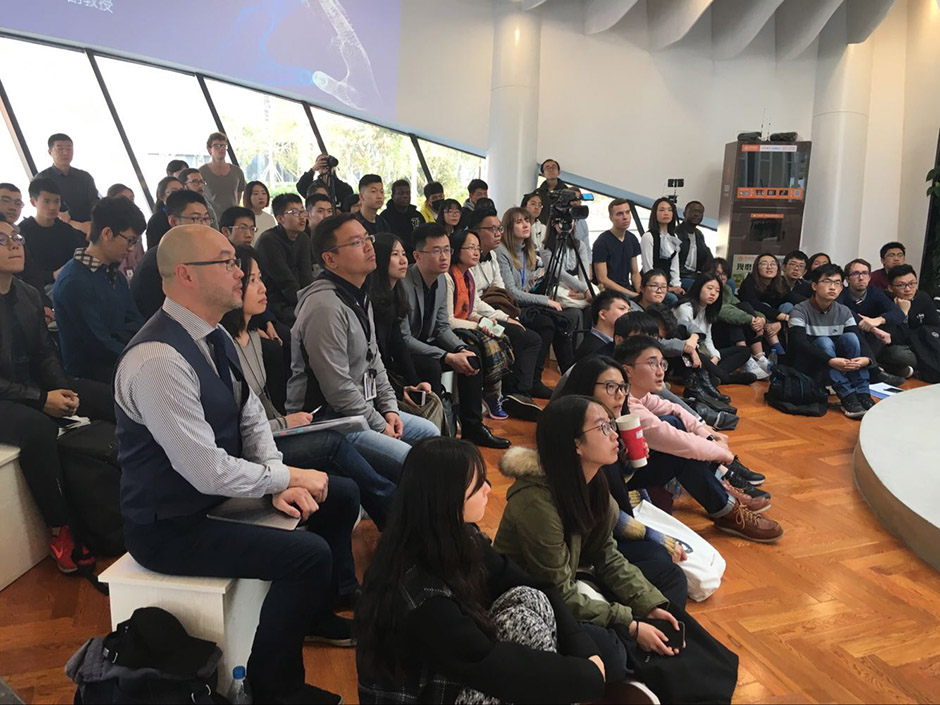 Professor Eugene Ch’ng (pictured below left), director of NVIDIA Joint-Lab on Mixed Reality at the University of Nottingham Ningbo China (UNNC), Dr Hai-Ning Liang (pictured below right) from the Department of Computer Science and Software Engineering at XJTLU and Yicheng Song (pictured below middle), founder of METAVERSE were invited to share information on the features, practical skills and future development trends of VR with XJTLU staff and students. Professor Ch’ng, explored VR’s future development opportunities and its significance to different application fields under the theme of “From Virtual Reality to Reality”.

He raised the question: ‘Will the reality in virtual reality become possible in the future?’ and stated that technology combined with human curiosity will lead the future development of virtual reality.

“Although the ‘reality’ in virtual reality only exits in the mind of the user through the interaction of the screen, keyboard and mouse, one seems to be able to live in the simulated environment by means of psychological immersion,” added Professor Ch’ng.

Dr Hai-Ning Liang showed a series of video clips about VR and explained how virtual reality technology has changed people’s experiences about reality.

He said that VR is a computer simulation system through which people can construct and experience the virtual world, it can change people’s cognition about reality and put the virtual world within easy reach. 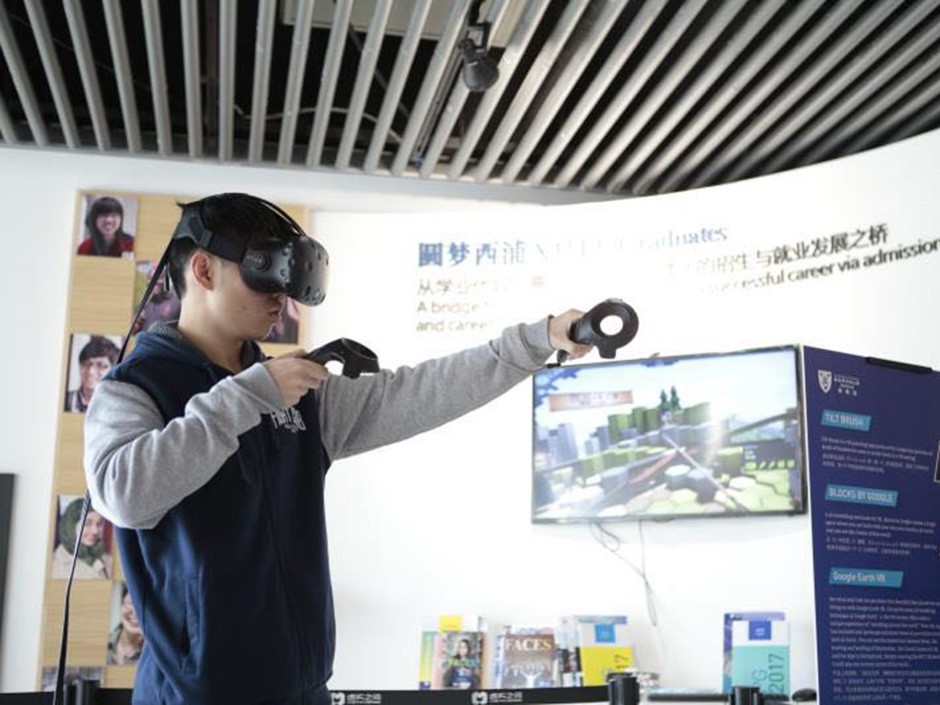 In the interactive session, participants shared in-depth exchanges and discussions on the positive and negative effects brought by new technologies such as VR and artificial intelligence to people and whether or not virtual reality affects the user's sense of touch experience.