Delegates from the German Federal Ministry of Education and Research (BMBF) visited Xi’an Jiaotong-Liverpool University to promote their campaign ‘Shaping the Future – Building the City of Tomorrow’, and to discuss possible collaborations with XJTLU. 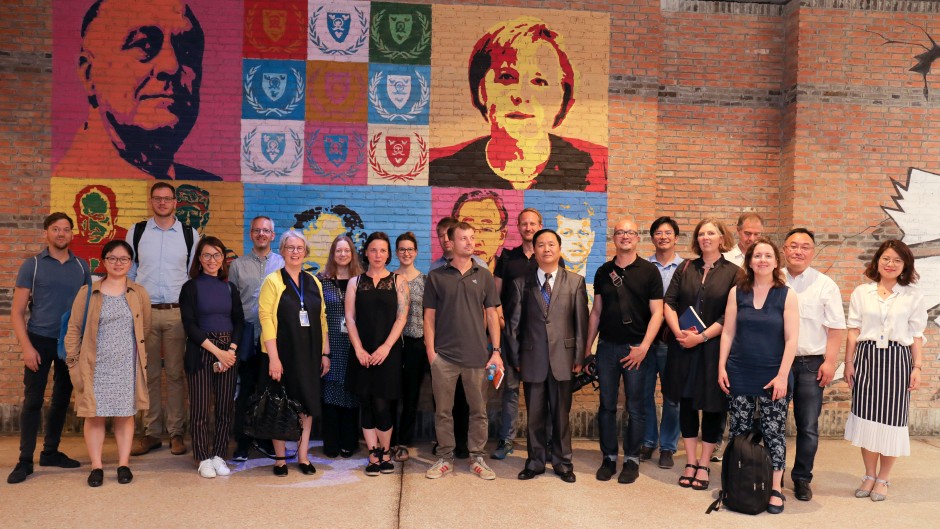 The BMBF’s current international campaign is focused on the future of smart, sustainable and energy-efficient cities, which is also a key research area at XJTLU with its Institute for Sustainable Materials and Environment and its Research Institute for Future Cities.

“Our campaign promotes 10 research networks from Germany to present their ideas and innovations for urban development abroad and identify cooperation partners,” explained Marcus Jentner (pictured below), an urban planner and designer from Berlin who led the delegation.

He explained that the BMBF is focused on finding partners in five countries with considerable resources in science and technology regarding future cities: China, India, Vietnam, The United States, and Colombia. 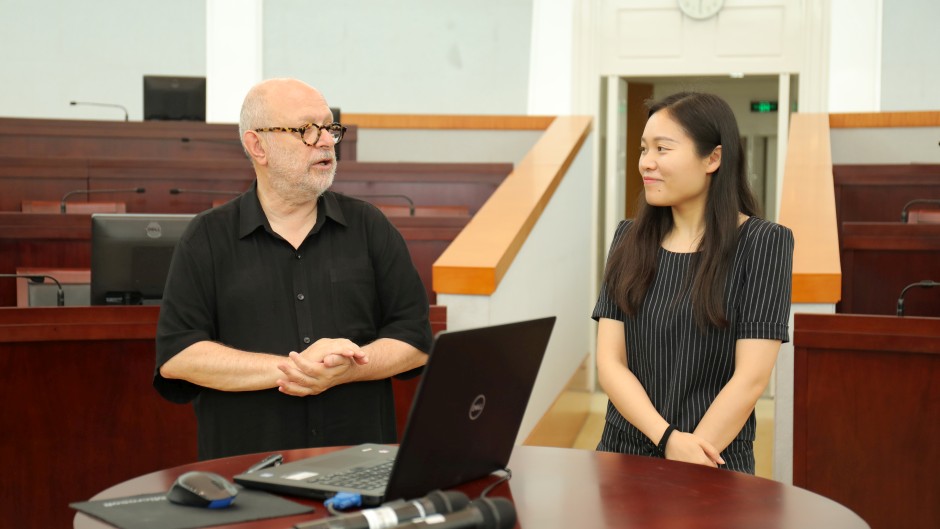 Zhenzhen Shen (pictured above, right) presented the delegates with detailed information about the Suzhou Industrial Park, where XJTLU is located, highlighting its location in the coastal economic belt and its proximity to Shanghai.

He also noted that the XJTLU School of Film and Television Arts is the first non-State-run film school in China, and that XJTLU’s Language Centre is the largest of its kind in Asia.

The delegation were given a tour of the North and South campuses and visited the departments of Urban Planning Design and Architecture, where they were received by Dr Bing Chen, Dr Christian Gänshirt, and Dr Claudia Westermann. 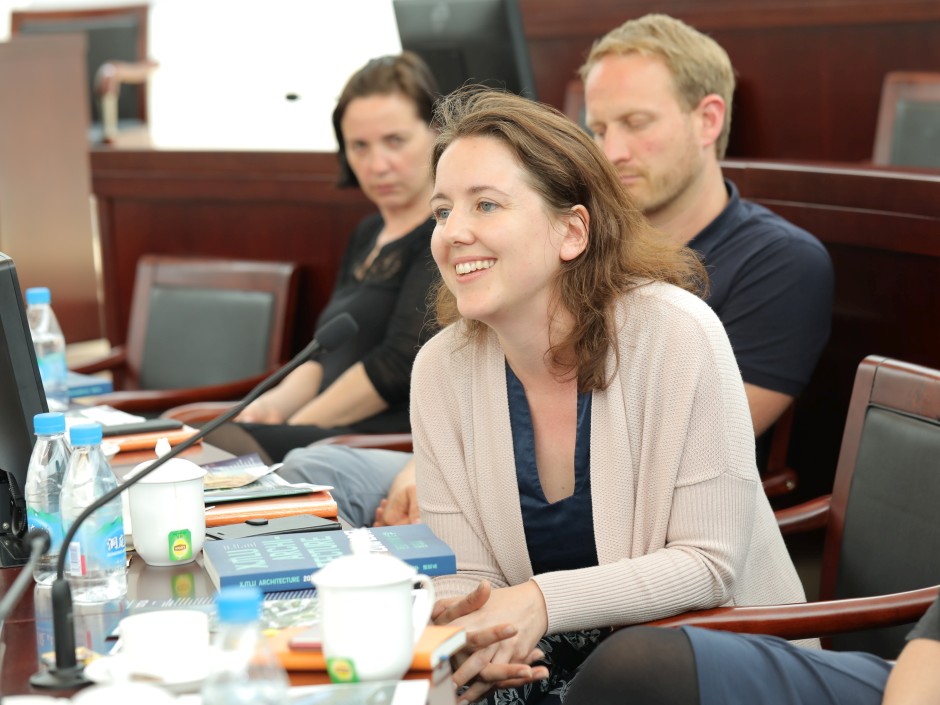 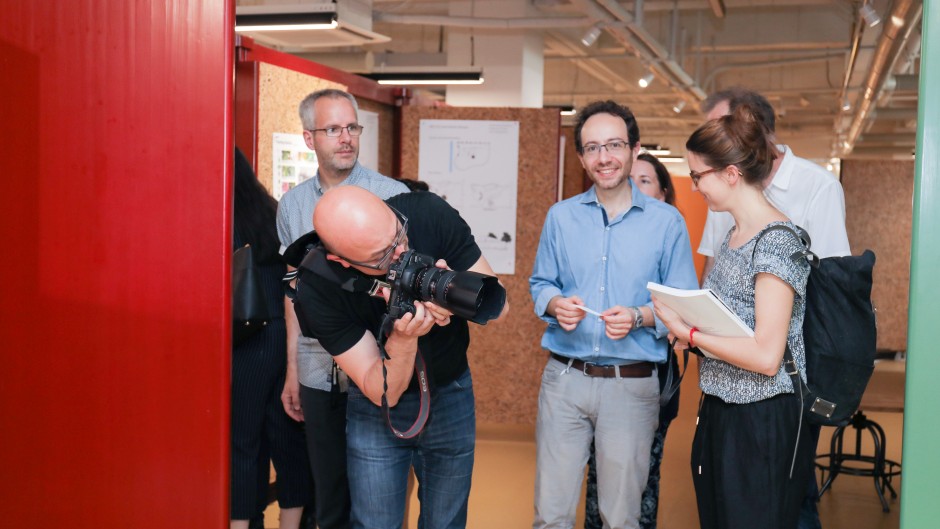 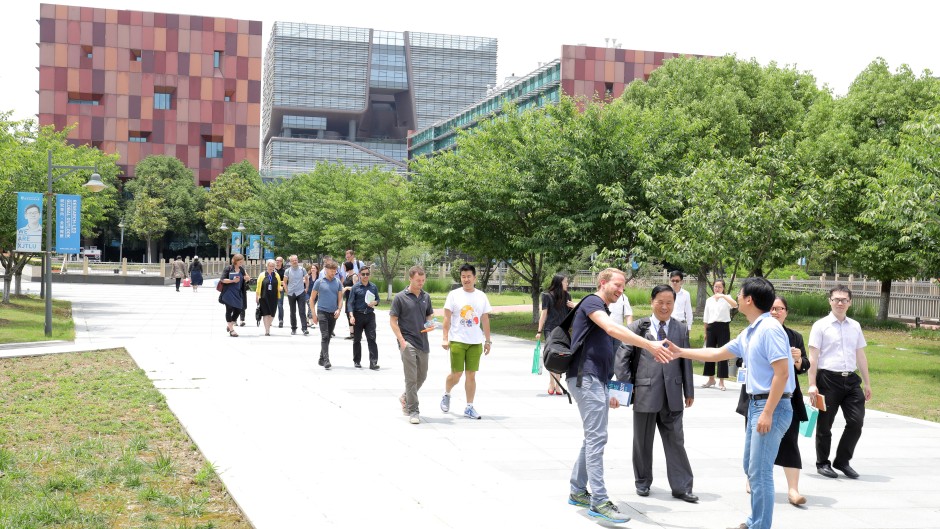 Tagged as: About XJTLU Built Environment Science and Technology