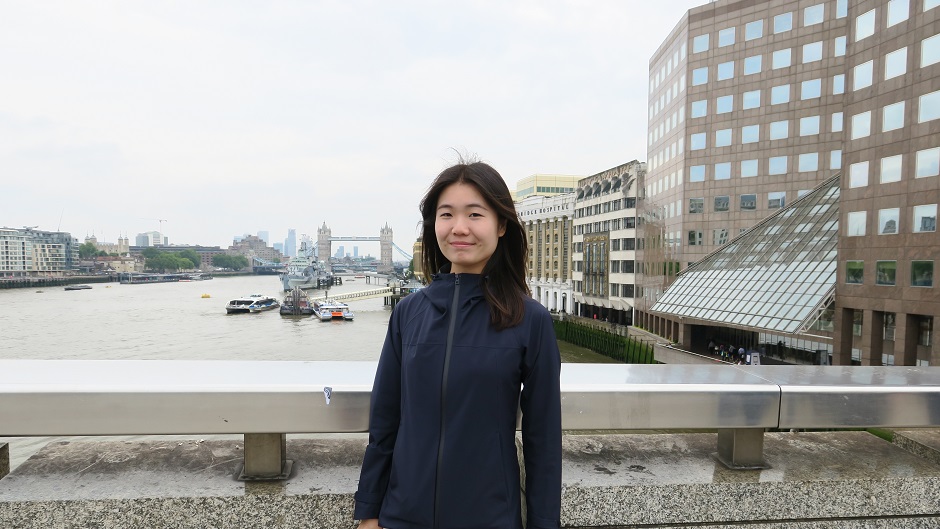 After a summer school experience at the University of Liverpool in the United Kingdom, Wenjun Ma, a student at Xi’an Jiaotong-Liverpool University, decided to break her self-imposed limits.

“I always put barriers in front of myself when I wanted to try something new,” says Ma, who is studying for a masters in operations and supply chain management in XJTLU’s International Business School Suzhou.

“After summer school, I have become more determined.

Ma, who is from Suzhou, spent a month studying and then a month traveling in Europe. The foreign environment and experiences that differed from her preconceptions opened Ma to new ideas and enabled her to learn on her own through trying things out, she says.

“Before I went to the University of Liverpool, I thought I was going to learn from the teachers,” she says.

“In fact, I learnt a lot from the people I met and the experiences and ideas they shared with me.

“Participating in summer school not only gave me a chance to compare my expectations about studying abroad with the reality, but it was also a good opportunity to practice self-education – learning by trial and error.

“This process – the totally new environment, the people I encountered and the world I saw – showed me more possibilities for my life and helped me see what I want more clearly.”

Ma says that her explorations abroad impacted her outlook today.

“After class I liked to take a walk in Albert Dock in Liverpool, enjoying the leisurely, slow-paced life and thinking about my future plans,” she said.

“On the weekends, I visited other cities that local people suggested to me.

“I didn’t deliberately arrange my daily life, but left it to life itself. I wanted to see what surprises life would give me.

“I went to Edinburgh on impulse and had a very good weekend and met interesting people. I also visited the countryside of France and stayed in castles.

“All these magical experiences contributed to the better ‘me’ that I am now, and influence every decision I make. They brought me closer to the person I want to be and the life I want to live.”

Ma says that going to summer school abroad taught her that if she wants to do something new that seems challenging, she can do it, step by step.

“Someday, I want to drive from Shanghai to Munich,” she says.

“It seems crazy. But because I’ve seen that someone else has done it, I know I could, too.

“When I look back on the past in my old age, I hope there is no regret in my life.

“‘If you have no fear when you are young and no remorse when you are old, you will have no regrets in life.’ That’s a poem I read in Japan, and also the life I want to live.”

The 2019 Study Abroad Fair will be held at G13W, Central Building, North Campus on November 27, from 10 a.m. to 4 p.m. Also on November 27 students can listen to a series of talks in G23W regarding specific exchange programmes, with the first talk beginning at 12 p.m. and the last talk beginning at 3 p.m. More information is available in the Events section of the University website. 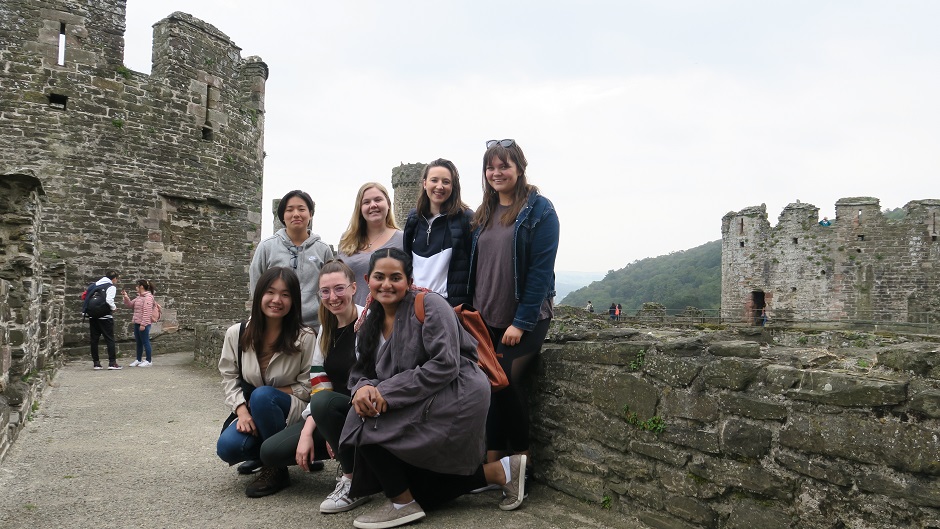