In a corner of the galaxy that is Shanghai and in a time set in the near future comes Xi’an Jiaotong-Liverpool University’s (XJTLU) inaugural public lecture in the city, with a focus on Star Wars and street art to start a discussion on cross-cultural exchanges between East and West.


Artists, academics and creative industry experts will be among those at the event at IdeaPod on the Bund on Thursday December 5th, to consider how culture is adapted in different ways to appeal to different audiences across the world. 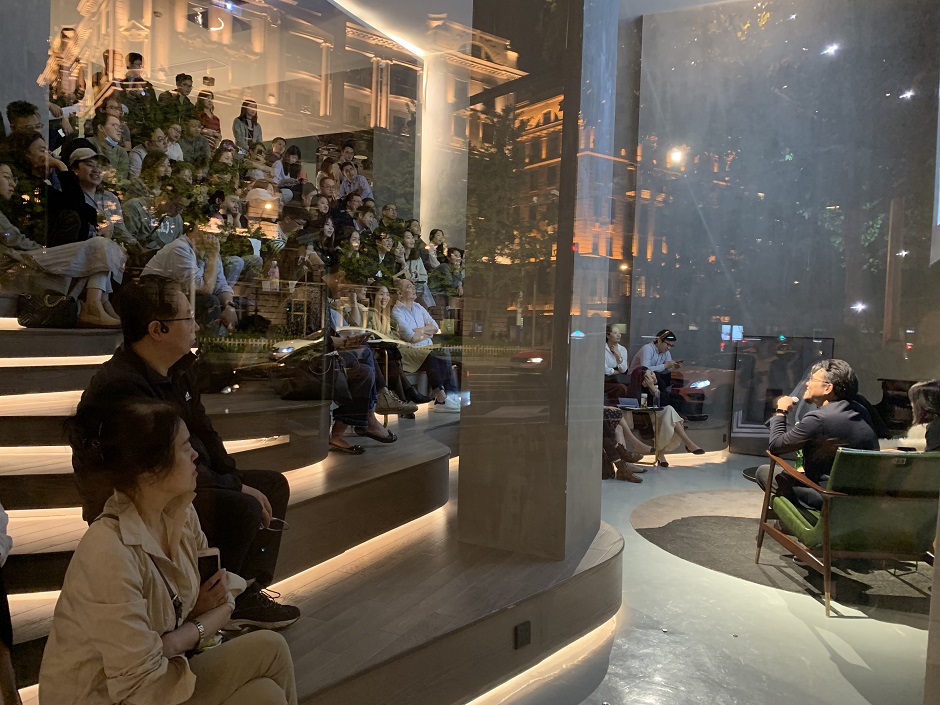 Theatre director and cultural icon Li-Heng Lee will deliver a keynote speech, reflecting on his experiences as a curator introducing street art performance to China at a Shanghai Expo and as a director of the East Meets West International Arts Festival in the same city, nine years ago.

“The differences and similarities that exist between two cultures are fascinating to see and can also reveal a lot about the host countries and areas where that culture has originated,” Lee says.

“The ability to adapt, reshape and repurpose the culture of one area to that of another can also help ensure its legacy and survival, albeit in different forms and different ways.” 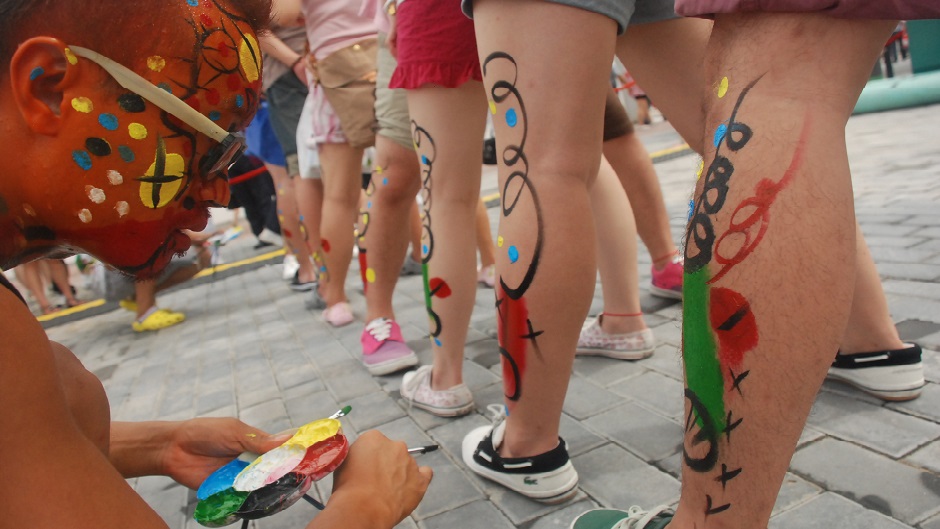 The XJTLU event, taking place just prior to the release of the Disney’s film Star Wars: The Rise of Skywalker, will explore how that sci-fi film franchise, which is considered box office gold in the West, is less well received in the East, yet buoyed up with the aid of e-novel tie-ins.

Disney and Tencent China Literature’s collaboration to deliver a new Star Wars e-novel and re-release of 40 other Star Wars novels is viewed by some as an attempt to boost the popularity of the Star Wars films in the East, where film-going audiences are less engaged with the franchise.

The consideration of cultural differences and adaptations will inform a panel discussion at the event with XJTLU experts in film, society and culture answering questions on this theme. XJTLU’s Dean of International Affairs and architect, academic and filmmaker, Dr Igea Troiani will moderate the panel discussion.

XJTLU Executive President Professor Youmin Xi, who will provide the opening address, said the inaugural theme was both fitting and reflective of the University’s values.

“In blending the strengths of the Chinese and United Kingdom higher education systems, XJTLU brings together East and West learning styles in a way that equips our students to succeed beyond a local level and progress in the world at an international level,” Professor Xi says.

“As the largest joint venture university in China we are meeting an international demand for expertise in research, education and learning, and tonight’s event is evidence of what can be achieved in finding common ground and unity between two different cultures.”

From Star Wars to Street Art will be held at Ideapod at the Bund, 1 Yan’an Dong Lu, December 5th from 5.45pm.

To register to attend, go to https://xjtlu-edu-cn.mikecrm.com/YkXNRa3

By Will Venn, photos supplied by Ideapod and Li-Heng Lee