Board of Directors meet at Taicang campus for first time

The future direction of Xi’an Jiaotong-Liverpool University was confirmed at the 31st XJTLU Board of Directors meeting on July 23, which was held at Taicang for the first time – the location of the University’s new campus.

Chaired by Professor Xiaoping Song, director of the XJTLU Board, the meeting saw a number of key areas of strategic development approved, including further exploration of the Syntegrative Education model, the acceleration of the construction of XJTLU Entrepreneur College (Taicang), and a renewed commitment to investigating how higher education institutions can evolve to meet the needs of society in the era of artificial intelligence. 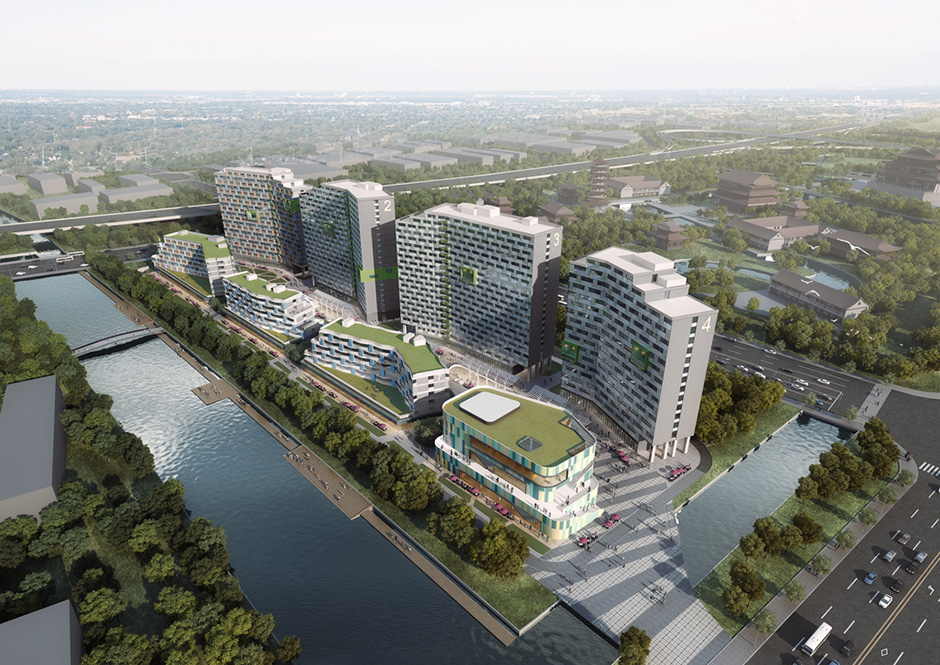 In an interview following the meeting, Professor Youmin Xi, executive president of XJTLU, outlined the vision for XJTLU Entrepreneur College (Taicang) to be a collaborative, future-oriented, interest-based environment that welcomes innovation and entrepreneurship.

“We propose the following three key words for Taicang campus – sharing, coexistence and high technology. The campus should be an ecosystem,” he said.

“The magnet-shaped structure of the campus symbolises our welcoming attitude. We’d like to attract global resources, which will allow us to undertake new research, develop new technologies and cultivate new talent, which it turn will go on to make an impact on the world.

“The architecture of our campuses must reflect and foster our educational philosophy and our strengths – to integrate and synergize global resources in a creative way.” “The campus is large and well-located,” Professor Beer said.

“The design of the campus is also brilliant, as it enables students to connect with people from all walks of life.” 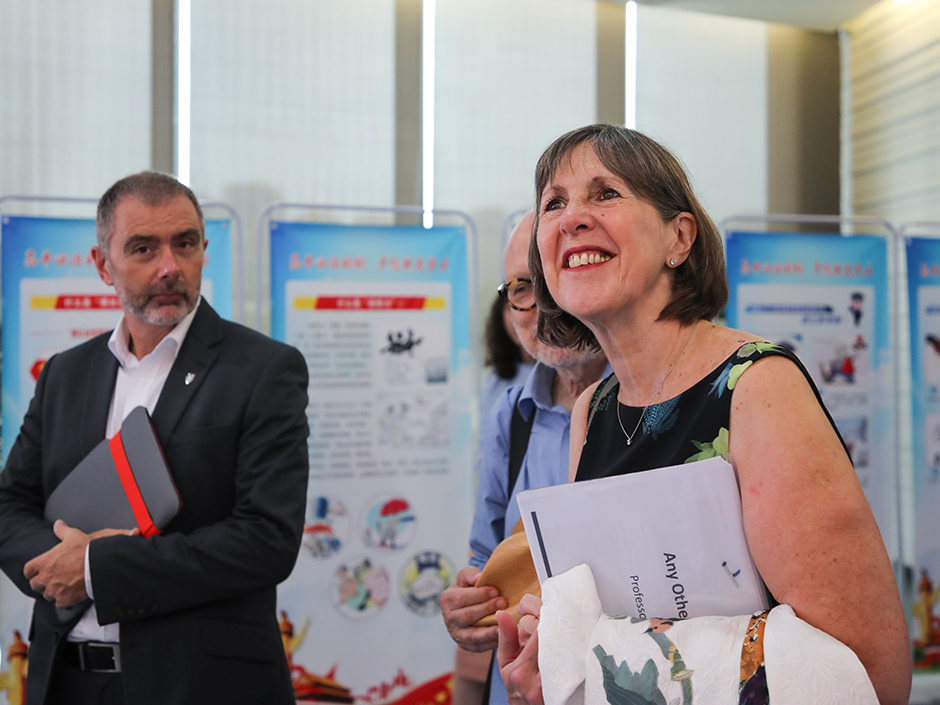 Professor Qiuling Chao, vice president of XJTLU, said the meeting and subsequent visit to Taciang, which involved visiting the Planning Exhibition Hall of Taicang, was a chance for board members to learn more about Taicang’s geography and the construction progress.

In an interview after the meeting, Dr Yimin Ding, vice president of XJTLU, acknowledged the important role of Taicang Municipal Government in making the Taicang campus a reality.

“Through this meeting the board members from the University of Liverpool and Xi’an Jiaotong University got to feel firsthand the dynamic atmosphere of Taicang.” 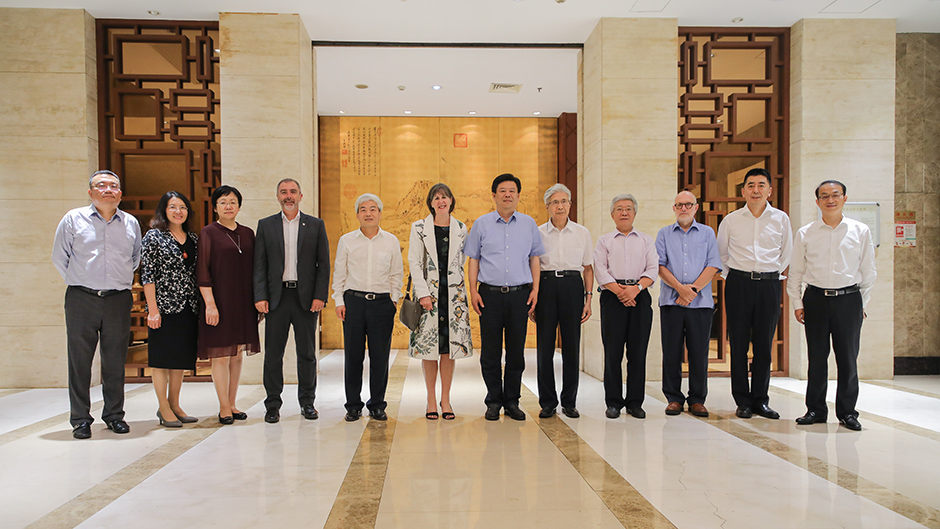 By Qiuchen Hu and Bingyu Chen 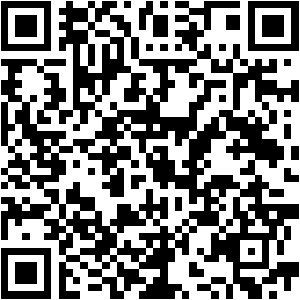