According to a researcher at Xi’an Jiaotong-Liverpool University, the novel coronavirus, nCoV-2019, is closely related to SARS from the viewpoint of virus evolution.

“Our findings suggest the nCoV-2019 lineage is related to the bat coronaviruses that gave rise to SARS,” said Dr Xiaowei Jiang, lecturer in bioinformatics at XJTLU’s Department of Biological Sciences.

“As SARS was eradicated it won’t emerge again. From a phylogenetic standpoint this new outbreak should be considered as SARS 2.”

Dr Jiang and Professor David Robertson of the University of Glasgow’s Centre for Virus Research have conducted a preliminary evolutionary analysis of nCoV-2019 and other coronaviruses sampled in China that indicates a strong relation to three bat coronaviruses.

"While the results of our preliminary analysis have not yet been peer-reviewed or published, we are sharing as much information as we feel confident providing due to the urgent nature of scientists getting a better understanding of this new coronavirus," Dr Jiang said. 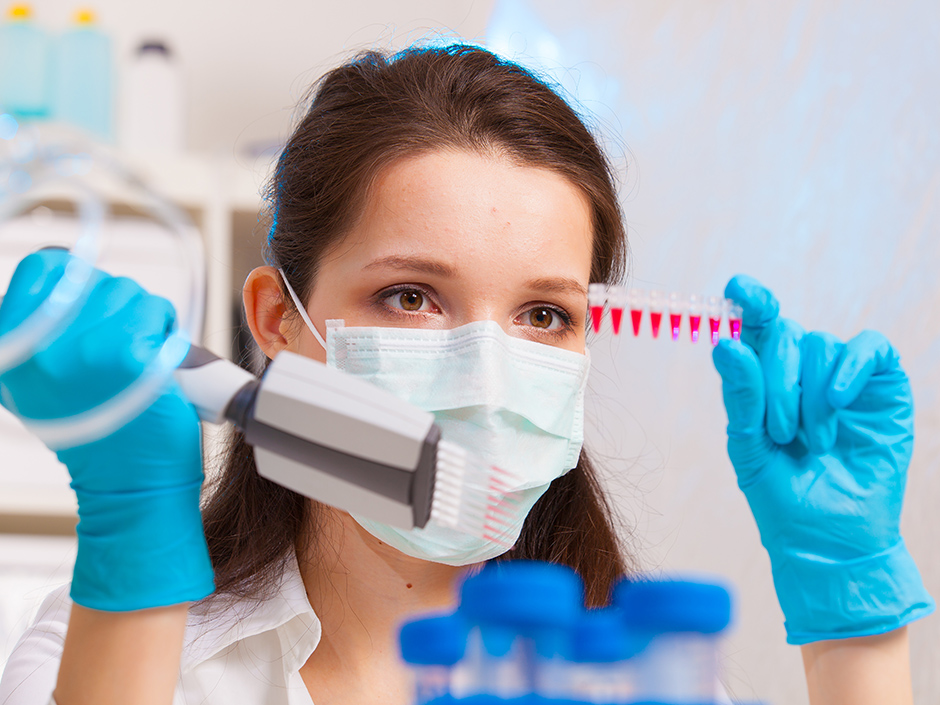 Scientists believe that the SARS virus – which, according to the World Health Organisation, caused an outbreak that sickened more than 8,000 people and killed 774 worldwide in 2002-2003 – began in bats and was transmitted to humans via civet cats.

“In SARS, parts of bat coronaviruses came together to create a new virus that could infect civet cats. And that virus was able to infect humans.”

“As with SARS, there is likely to be an as-yet undiscovered host – in other words, a non-bat intermediate species – that is probably responsible for the outbreak centred on the Wuhan market,” Dr Jiang said.

The researchers analysed the genetic information of different coronaviruses from different species along with that of the nCoV-2019 in order to better understand where the new coronavirus came from and how it came about.

The close relation of these three bat coronaviruses to nCoV-2019 is highly likely, statistically speaking, he said.

“They are clustered together in the phylogenetic tree – a representation of their evolutionary relationships – with very high confidences,” Dr Jiang said.

Teasing out the family tree of a coronavirus is difficult, he said, because of their tendency to recombine, or join up with other coronaviruses to create a completely new virus.

“Coronaviruses are known to recombine frequently, which means a new coronavirus strain can be generated by taking different parts from other coronaviruses,” he noted.

While this causes difficulties for the software used to reconstruct the genetic family trees of the virus, Dr Jiang says theirs and another emerging study both indicate this close relationship.

“After using parts of the viral genome that are not recombined, we can still consistently see the nCoV-2019 is grouped with bat coronaviruses,” he said.

“With a new bat coronavirus genome sequence reported by Dr. Zheng-Li Shi and her team from the Wuhan Institute of Virology, Chinese Academy of Sciences, 96 percent of the genome sequence is identical to the Wuhan virus. With such high similarity, the possibility that the nCoV-2019 may come from a bat is very high.”

Dr Jiang said he hopes that this and other studies can lead to prevention of other virus outbreaks.

“This research can lead to a public understanding of where this virus came from and how the outbreak likely started in order to prevent future, similar virus outbreaks,” he said.

“For example, if this nCoV-2019 outbreak in Wuhan is due to selling of wildlife animals and/or their meat in Wuhan markets, then preventing such sales may help reduce future outbreaks.”

To further understanding, Dr Jiang says that more study is needed on how bat coronaviruses recombine and what can enable them to change to be able to infect humans with new coronaviruses.

“The detection of recombination between different bat coronaviruses, which was also detected in previous studies, means that recombination is important for creating new coronavirus strains,” he said.

“We now need to further study the patterns of these recombination events and understand their significance.

“Understanding if there are changes that need to take place to permit a bat virus to infect humans is now a priority.”

“The bat coronaviruses we analysed, which were previously sampled by Chinese scientists among Chinese bat populations, and the first nCoV-2019 genome sequenced by Shanghai Public Health Clinical Center and School of Public Health, in collaboration with the Central Hospital of Wuhan, Huazhong University of Science and Technology, the Wuhan Center for Disease Control and Prevention, the National Institute for Communicable Disease Control and Prevention, Chinese Center for Disease Control, and the University of Sydney, were all released on GenBank, a database maintained by the U.S. National Center for Biotechnology Information,” he said.

“Without their early sharing of the sequence, our analysis would have not been possible.

“This data sharing has been vital for understanding of the Wuhan ‘mystery’ pneumonia outbreak and the response has been applauded by international community.

“Without the data sharing from both – the public health scientists and the researchers who found the bat viruses – we wouldn’t be able to understand this outbreak so quickly.” 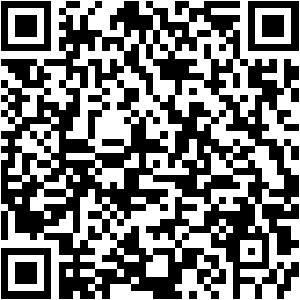