“China’s electric vehicle market, which is about 50 percent of sales worldwide, has been suffering from a sales drop because of cuts last June to central and local government subsidies,” says Dr Lixian Qian of XJTLU.

“Now, the novel coronavirus outbreak is keeping potential buyers from visiting showrooms in-person and impacting the car manufacturing supply chain – Hubei province is the location of a major cluster of car manufacturers and related component supplies,” he says.

“While makers of electric vehicles are exploring online showrooms for consumers to view cars through use of advanced technologies like virtual reality, the outbreak has made already suffering sales even more challenging.” 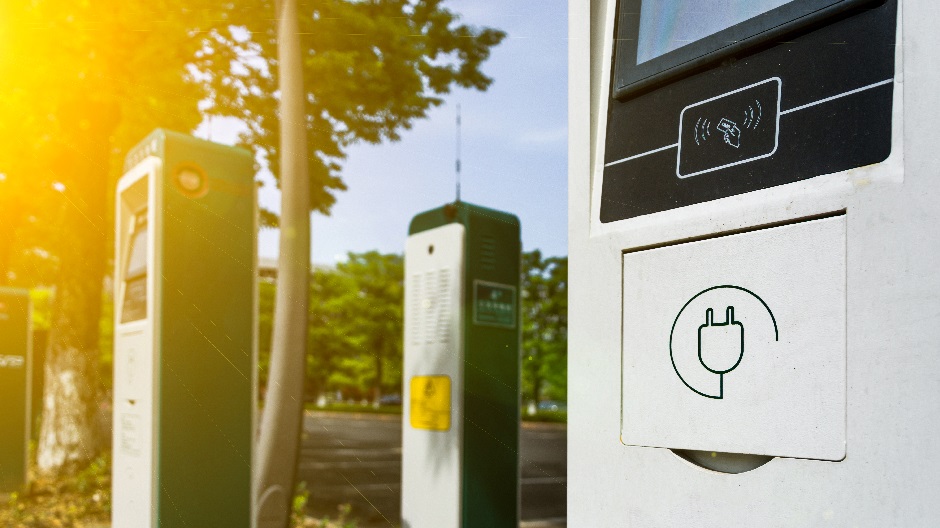 Dr Qian says he believes the best path forward for market resumption is a focus on the its sustainable development. His research indicates that consideration of markets outside of big cities in China and new business models may be key to that development.

“Consumers in smaller Chinese cities, who are often first-time car buyers, are more open to buying electric cars than those in large cities.

“Our research indicates that in 2019, consumers in these smaller Tier 4 and 5 cities had more positive preferences for electric vehicles than in 2017. However, we didn’t see such preference change in big and mid-sized cities.”

“Car makers should consider what type of battery a consumer would need in a small city compared to that needed in a large city,” he says.

“In contrast to large cities like Beijing or Shanghai, in smaller cities consumers tend to have a consistent driving range and spend less time on congested roads.

"Therefore, the overall battery demand is not as large as for electric vehicles used in smaller cities.”

In addition, the local government should be on board, he says.

“The support of the local government is needed to develop the charging infrastructure – the charging stations – by working with utilities and the electric vehicle makers,” says Dr Qian.

“One of consumers’ major concerns about buying electric vehicles is that the initial cost is too high compared to gasoline cars,” he notes.

“To reduce the initial cost, one solution is to sell the vehicle but not the battery. Instead, the consumer rents the battery on a monthly basis.”

The consumer benefits of a battery renting model can be increased by battery swapping, Dr Qian says.

“When a battery is low, the consumer drives into a swapping station and changes the battery in a few minutes – they don’t need to wait hours for the battery to charge,” he explains.

Dr Qian points to electric vehicle sharing as another business model with potential to prompt electric car sales through exposing customers to the vehicles.

“In this model, car makers provide consumers with a fleet of electric vehicles that can be rented by the minute.

“One version of this model works like traditional car rental, where staff is available at the service station. In another version, consumers are self-service - they use an app or membership card to unlock the car and then return it to a station when they are done.