In the lead-up to the World Cities Day Global Observance on 31 October, researchers at Xi’an Jiaotong-Liverpool University say that even during decades of breakneck urban development in China, sustainability has been a focus.

XJTLU, an international university located in Suzhou, China, will play a role in this focus through its new institutional partnership with Habitat UNI, a UN-Habitat project. The project is designed to promote cooperation among universities worldwide and support the development of sustainable cities.

Sustainable cities are defined as human settlements where a lasting balance between environmental, social, and economic development can be achieved, explains Dr Nolf.

With this definition in mind, he notes pluses and minuses for current modern cities in China: On the plus side, in comparison with other countries, they are compact and very rationally planned. However, many are based on standard models, resulting in them being functionally zoned and looking similar.

“To promote sustainability, I believe a next challenge for planners in China will be to make these cities more integrated, place-specific and adaptable,” Dr Nolf says. 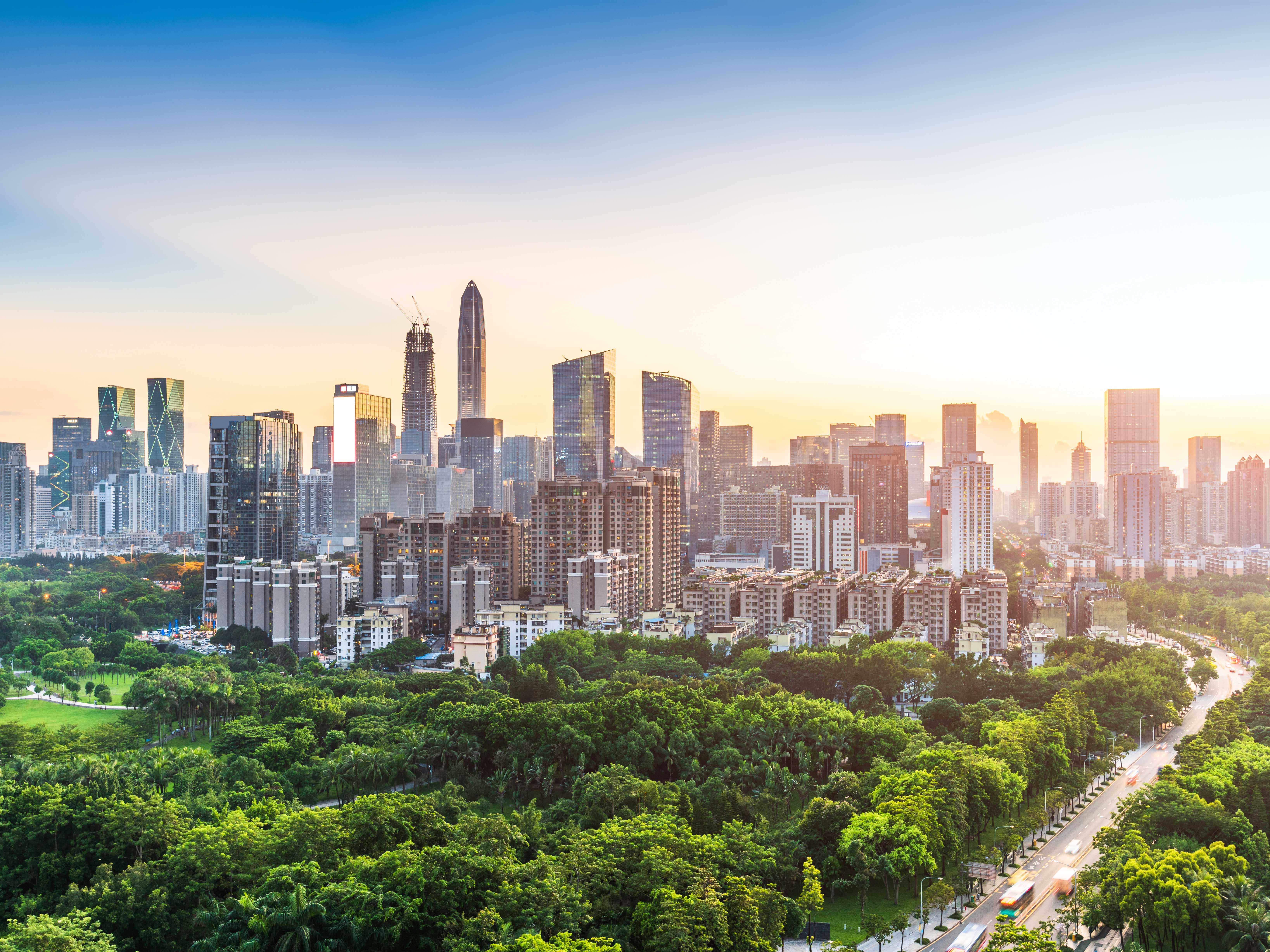 China has been a pioneer among developing countries in responding to the UN’s call for sustainable development since early 1990s, says Dr Yunqing Xu, also of XJTLU’s Department of Urban Planning and Design and the Director of the University Research Centre for Urban and Environmental Studies.

“But the challenge was huge for China to implement sustainable development back then, as we were undergoing rapid growth in the progress of modernisation and urbanisation,” she says.

“Right now, China’s interpretation of developing sustainable cities becomes relevant to a better quality of growth and emphasising the importance of communities as a basic unit of the city.”

This strategy echoes the sub-theme of this year’s World Cities Day: “Valuing our communities and cities”. Under the impact of COVID-19, the significance of local communities has become increasingly evident.

“In China, we have been utilising the functions of our communities during the pandemic, and we realised that more things can be done on the community level in the future, such as ensuring health care, promoting wellbeing and eco lifestyle, improving inclusiveness, offering public space within communities and walking circles of daily needs and amenities,” says Dr Xu.

“It not only has to do with a city’s resilience to deal with problems after they occur, but also how to enhance prediction and prevention,” she says. “In the Department of Urban Planning and Design at XJTLU, we’re also exploring different ways and tools of planning and design to shape these new changes and their underlying mechanisms.”

Professor Gisela Loehlein, Head of the Department of Architecture and Design, says the UN-Habitat partnership will provide XJTLU researchers access to rich resources including publications, data products, scientific information, internships and other training or resource tools.

Dr Yiping Dong, also of the Department of Architecture and Design, says the partnership provides a platform for XJTLU to have more dialogues with prestigious universities and institutions. Exploring sustainable design in research, teaching and practice is a new norm being reflected in the built environment in China, she notes.

“Our conversations may also have the chance to be part of UN-Habitat’s New Urban Agenda,” she says.