Winning design commemorates a walk through the tea

In China, the art of drinking tea has been appreciated for thousands of years. To enhance present-day tea culture, students from Xi’an Jiaotong-Liverpool University used modern technology to create a customisable tea cup. Their design recently earned second prize in the Fifth International 3D Printing and Design Competition.

In China, one way to appreciate tea is to be a tea tourist, where you might stroll through tea plantations on the sides of mountains and pick fresh tea leaves. The XJTLU students’ design for a souvenir cup to help tourists remember details of their tea tour won against 3D print designs of teams from Australia, France, China and other countries.

The design, called “Seeking Teaism”, uses 3D printing and modelling technology to incorporate into the cup the pattern of the tourist’s path through the tea plants and their tea leaf.

To customise the cup, the tourist’s path is recorded with a WeChat mini program, and then recreated on the cup’s filter in the shape of a miniature version of the mountain with 3D-printing technology . The tourist supplies a photo of their tea leaf, which is then used to 3D-print the leaf shape on the cup base’s surface. “At the beginning of our design process, we decided to highlight the aspect of user experience, which would be the core of our design,” says Zhen Wu, an undergraduate in the Design School studying industrial design.

“The cup can remind the tourists of their trip and the road they took, which makes drinking tea from it an interesting experience,” adds Fuyuan Liu, a PhD student from the School of Advanced Technology and another member of the winning team. Besides user experience, the team considered costs and manufacturability.

The cup design’s first version presented the tea leaf pattern on the surface of the entire cup body with the filter in the middle of the cup. However, this design required expensive whole-body 3D printing and difficult application of materials. The final version uses a mass-produced glass body with a downsized customised filter and cup base.

“It is a much more feasible solution, and the cost is lowered,” says Liu. 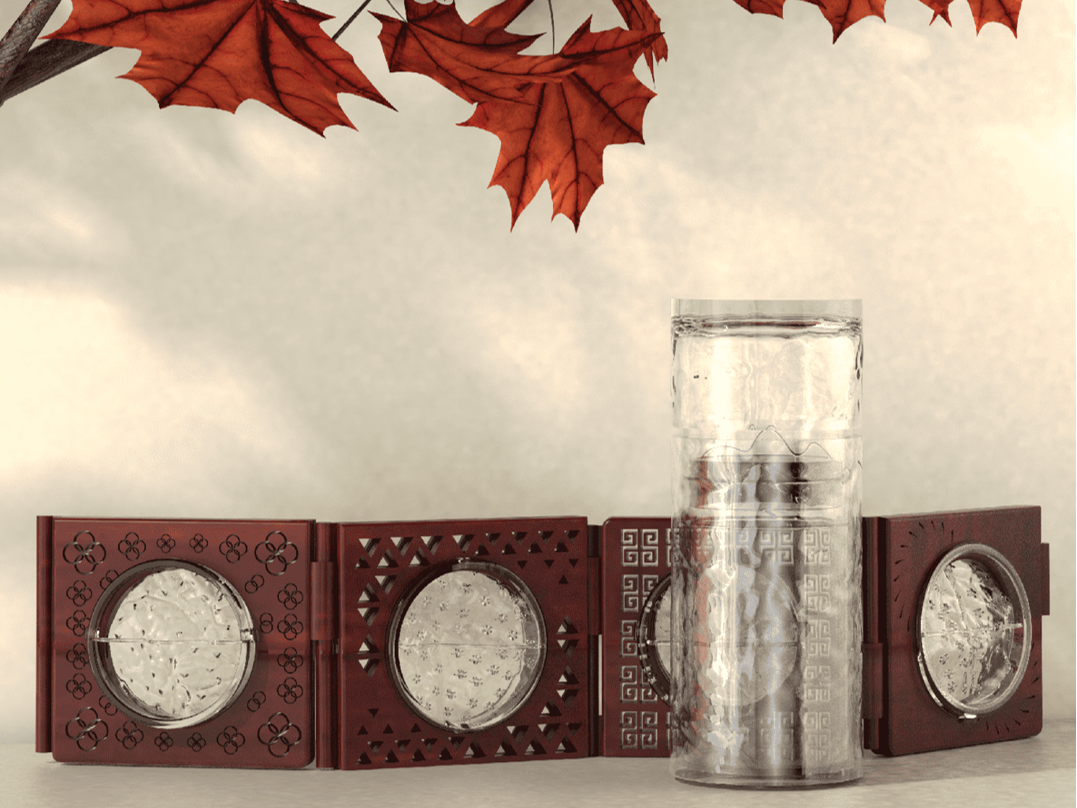 (The first version of the cup design)

The team says their XJTLU studies helped them in the competition. For example, the other team member, Yuwen Li, an undergraduate studying industrial design, had taken the Design for Manufacturability module. She says it provided a comprehensive understanding of 3D printing through instruction and practice.

The competition also spurred the students to learn on their own. For example, Wu learned to use the modelling software for 3D printing called Rhino Grasshopper from scratch. In the team of three, Liu and Wu were responsible for modelling and designing, while Li was in charge of management and summarising the design output.

“I think we made a great team. Everyone took an active part and completed their tasks,” says Liu.

Dr Lo says: “They showed incredible professionalism at receiving feedback and cooperating with each other. Using deep understanding of traditional Chinese culture, they focused on an aspect suitable for the modern-age context and new technologies, and created a work combining both traditional and modern characteristics.”

This is the first time that XJTLU students have participated in this competition, Dr Chen says. Because of the pandemic, almost all the group discussion and design was carried out online.

She says: “The team’s independence and diligence in learning and researching was critical for the outcome that they’ve achieved. They really dug into the areas that they’re good at, and are excellent at problem-solving.”

The team members say the experience was highly rewarding.

“I was able to explore a brand-new field and learnt a lot while preparing for the competition,” says Wu.

Liu adds that the competition was a real eye-opener for design students, since it provided opportunities to learn more about advanced technologies and exposed them to various impressive works. 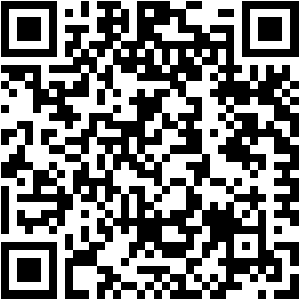