IFLYTEK, headquartered in Hefei in Anhui province, is a specialist in artificial-intelligence technologies and one of the College’s industry partners. The company provided Year Two students with training sessions and practical guidance on intelligent vehicles during their session over the summer, which culminated in the competition.

Hahaha Team captain, Yida Wang, says he jumped at the chance to participate in the competition after last summer’s PDP. “Last year’s enterprise tours gave me new insight into the R&D focuses of various companies. I was amazed by iFLYTEK’s speech recognition system.”

Yuezhan Yueyong Team, which consisted of two students from XJLTU’s School of AI and Advanced Computing and three from the University’s Department of Computing, won third prize in the first round of the competition.

Dr Huakang Li, from the School of AI and Advanced Computing, mentored both teams.

Some of the tasks, like facial recognition, were outside the scope of knowledge of Year Two students, but Dr Li was there to help them make up for the shortfall by guiding them to the right resources and helping them teach themselves.

Team member Bian says: “I was mainly responsible for facial recognition in the competition. Dr Li helped us a lot on learning to read code, choosing algorithms and configuring the environment. This was great hands-on experience for my C++ course.” But the competition was not without its challenges.

The night before the race in Lanzhou, the team encountered a thorny problem – the vehicle could not recognise the required QR code.

“At first, we thought it was a light problem that resulted in a recognition failure in the camera,” says Wang. “However, after constant debugging, we finally found the culprit – a code-matching problem. It was getting late, and we were starting to worry! Luckily we solved the problem at 10 pm and saved the next day.”

It was a stressful night, but Cui says: “After so many adjustments and much hard work, it was magical to watch our intelligent vehicle zoom to the end of the course. It was a huge achievement for us!” 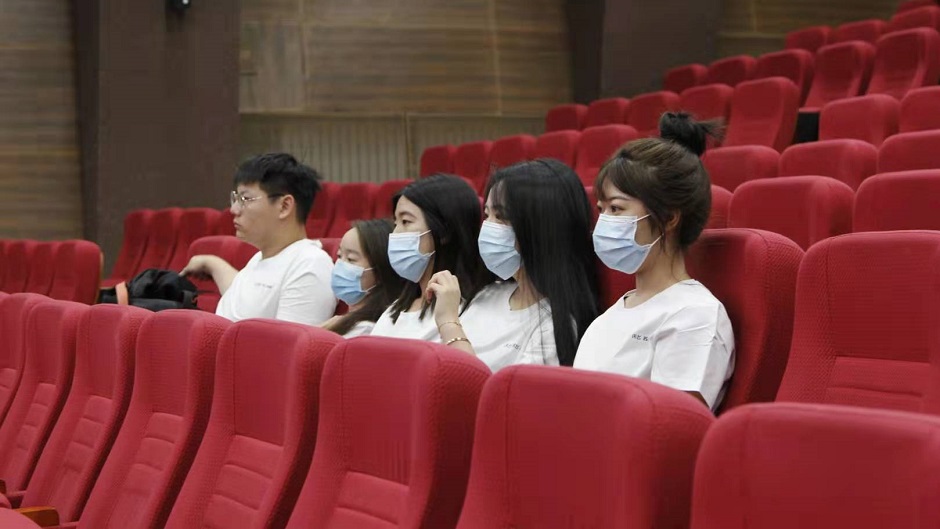 In addition to practical skills, the competition taught the participants valuable lessons for their future careers.

Xinyu Zhang says: “I’ve learned that when encountering a failure, we should try to adjust our mindsets and move forward quickly, rather than fall apart when a problem arises.”

She also says that before the competition, she used to be embarrassed to ask questions and instead would try to solve problems independently. However, during preparation for the competition, she discovered that dissecting a problem and discussing things with teammates is more efficient and motivating than trying to study everything by herself.

Jiashu Zhang shares her advice to students nervous about entering technical degree programmes: “The important thing when trying something new is just to do it! Before doing this competition, I didn’t have any experience writing code. But doing the professional development programme gave me new insight. And I discovered that artificial intelligence is not as intimidating and difficult as I first thought. After the programme, I feel more confident about my future career.”

This article was originally published on thatsmags.com 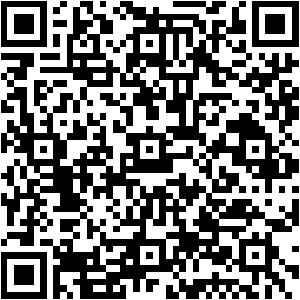