If you have ever looked in the mirror and seen greying hair and wrinkles or forgotten the name of a close friend, you’d be forgiven for wishing for a pill that could slow or even reverse the effects of ageing.


A new study suggests that this may not be such a fantasy. Researchers from Xi’an Jiaotong-Liverpool University, Stanford University, Shanghai Jiao tong University, and the University of Chinese Academy of Sciences have reported that supplementing a diet with the sea organisms Ascidiacea, also known as sea squirts, reverses some of the main signs of ageing in an animal model.

Sea squirts can be eaten raw and are found in dishes from Korea (where it is known as meongge, or 멍게) and Japan (hoya, or ホヤ). These sea organisms contain substances called plasmalogens, which are vital to our body processes. Plasmalogens are found all over our bodies naturally, particularly in the heart, brain and immune cells, but as we get older, the amount in our body decreases. This loss is also a characteristic of several neurodegenerative diseases, including Alzheimer’s disease and Parkinson’s disease. 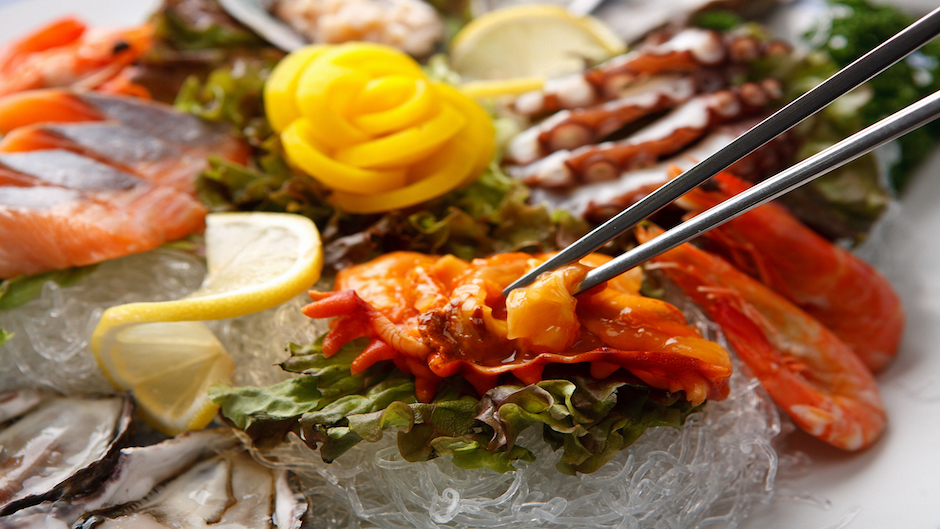 Sea squirts can be eaten raw and are found in dishes from Korea (where it is known as meongge, or 멍게) and Japan (hoya, or ホヤ) (Photo: Shutterstock)

To investigate whether boosting the levels of plasmalogens can stave off the effects of ageing, the researchers studied the effects of adding plasmalogens to the diet of aged mice. They found that the supplements had profound effects on the learning abilities and physical symptoms of these mice.

Professor Lei Fu, the corresponding author of the study, says: “Our research suggests that plasmalogens may not just stop cognitive decline, but may reverse cognitive impairments in the ageing brain. Additionally, aged mice fed with the plasmalogens grow new black hair that is thicker and glossier than aged mice not fed the supplement.”

This study is the first to show, in detail, how plasmalogens affect the ageing brain.

The effects of the plasmalogen supplement on learning and memory were tested by training mice to use a Morris water maze – a pool of water that contains a platform that serves as a resting area. Generally, mice do not like to swim, so over five days of training, they remember where the platform is and swim directly to it as soon as they are in the pool. However, older mice take longer to find the platform after the same amount of training.

Astonishingly, when fed with plasmalogens, aged mice perform more like young mice, finding the platform much quicker than the control group of aged mice that have not been given the supplement.


Aged mice showed improved learning and memory when fed with plasmalogen supplements from Ascidiacea – also known as sea squirts. In this study, mice were trained to find a hidden platform in a pool of water (Morris water maze), and the image shows the paths they took to reach the platform. After five days of training, young mice were able to remember the platform’s location, whereas aged mice took longer and swam further to reach the platform as they forgot its location. However, when fed a plasmalogen supplement, the aged mice took a shorter, quicker route to the platform than those not given the supplement – suggesting improved cognitive function. (Picture: Lei Fu)

To find the reason for the improvement shown by plasmalogen-fed mice, the researchers took a closer look at changes happening within the brain. They found that mice that were fed the plasmalogen supplement had a higher number and quality of synapses – the connections between neurones – than the aged mice not given the supplements.

Synapses are a fundamental part of our neural networks and, therefore, crucial for learning and memory. Our synapses tend to be very plastic as children, but they decrease in number and deteriorate with age and in neurogenerative diseases, resulting in cognitive impairments.

Accordingly, in this study, the aged mice fed with plasmalogen supplements showed greater potential for learning new skills and creating new neural networks than the aged mice whose diet was not supplemented. This suggests that dietary plasmalogens can halt the age-related deterioration of synapses.

A further characteristic of getting older, and thought to be a significant factor in neurodegeneration, is inflammation in the brain. Too much inflammation can have a negative effect on cognitive ability, as the brain’s immune system becomes overactive and turns on itself, attacking neurones and preventing synapses from functioning correctly.

In this study, the inflammation in aged mice was greatly decreased in those given plasmalogen supplements compared to those on a normal diet, providing some insight as to why they performed better in learning and memory tasks.

Although it is still unclear how dietary plasmalogen supplements seem to cause such significant changes in learning and memory, Professor Fu speculates on possible pathways of action.

“We found that plasmalogens significantly increase the number of molecules that aid the growth and development of neurones and synapses in the brain. This suggests that plasmalogens can promote neuroregeneration.

“There is also an increasing body of evidence that plasmalogens directly affect the structural properties of synapses. Plasmalogens may increase the fluidity and flexibility of synaptic membranes, affecting the transmission of impulses between neurones.”

Additionally, Professor Fu explains that plasmalogens may also have indirect effects on our brains.

“Some studies have shown that dietary plasmalogens affect the microorganisms in the gut. It has been widely reported that the connection between the organisms in our gut and our brain influences neurodegeneration. It may be the plasmalogen’s effect on this connection that causes the improvements in learning and memory seen in this study.”

Professor Fu is so convinced by the results of this study that he takes a plasmalogen supplement each day.

“For the first time, we show that plasmalogen supplements might be a potential intervention strategy for halting neurodegeneration and promoting neuroregeneration.

“The oral intake of plasmalogens could be a feasible therapeutic strategy to improve cognitive function in older people.”

So, it could be that a pill to keep you young may not be such an unrealistic proposition after all – as long as it contains sea squirts.

The study, Plasmalogens eliminate aging-associated synaptic defects and microglia-mediated neuroinflammation in mice, is published in the journal Frontiers in Molecular Biosciences and can be read here. 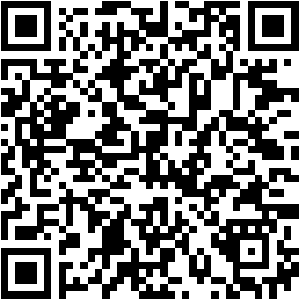 15 April 2022
The shape of things to come: Hainan’s birds are changing because of…