‘I wanted to see China for myself’: alum on why he chose XJTLU

Homepage>News>‘I wanted to see China for myself’: alum on why he chose XJTLU

Jae-Wan Kim, a BA Marketing alumnus graduated in 2021, shares with us his story – why he decided to study in China, what his learning experience was like at Xi’an Jiaotong-Liverpool University, and why, after living all over the world, Suzhou still holds a place in his heart. 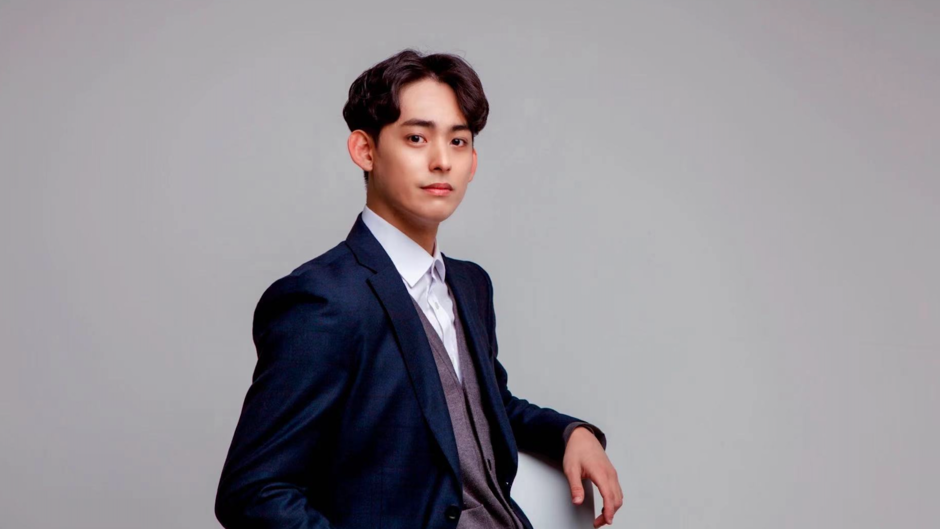 Growing up among worlds

Now based in Seoul, Kim was born in Sri Lanka to a father from South Korea and a mother from the Philippines.

“My dad works in international trade, so my family had the opportunity to relocate to different countries. We first moved to Shenzhen, in south-eastern China, and I lived there until the age of four. We returned to South Korea where I finished my elementary school. Then I had a chance to move to Myanmar, and later Thailand for high school.

“After that, I decided to study in Germany for one year. Although the experience broadened my perspectives, I wanted to come back to Asia and be closer to my family. But I also wanted to keep my language skills sharp, so I searched for universities in Asia where courses are conducted in English.”

When he came across XJTLU, he saw much to like, both practically and culturally.

“I received a scholarship, and the fact that the University issues two degrees – one from XJTLU, and one from the University of Liverpool – is very appealing. Also, Suzhou has a big Korean community with more than 10,000 residents. There’s even a plaza with only Korean stores and restaurants. It’s very important for me to connect with my culture.”

When he was younger, Kim didn’t think China could be a good place to settle.

“For me, China has always been a country that is close geographically, but Chinese mindsets and Korean mindsets are so different. Even though I lived in China when I was little, I don’t remember much about it. Plus, the Western and Korean media didn’t really show us the great things about the country.

“I decided I wanted to experience China for myself, to see if all the negative information I was exposed to was true.”

And his presumptions were challenged as soon as he arrived in the country. “I was shocked when I was at the Shanghai Pudong Airport. It was one of the best airports that I’ve ever seen, and nobody ever mentioned it,” he says. 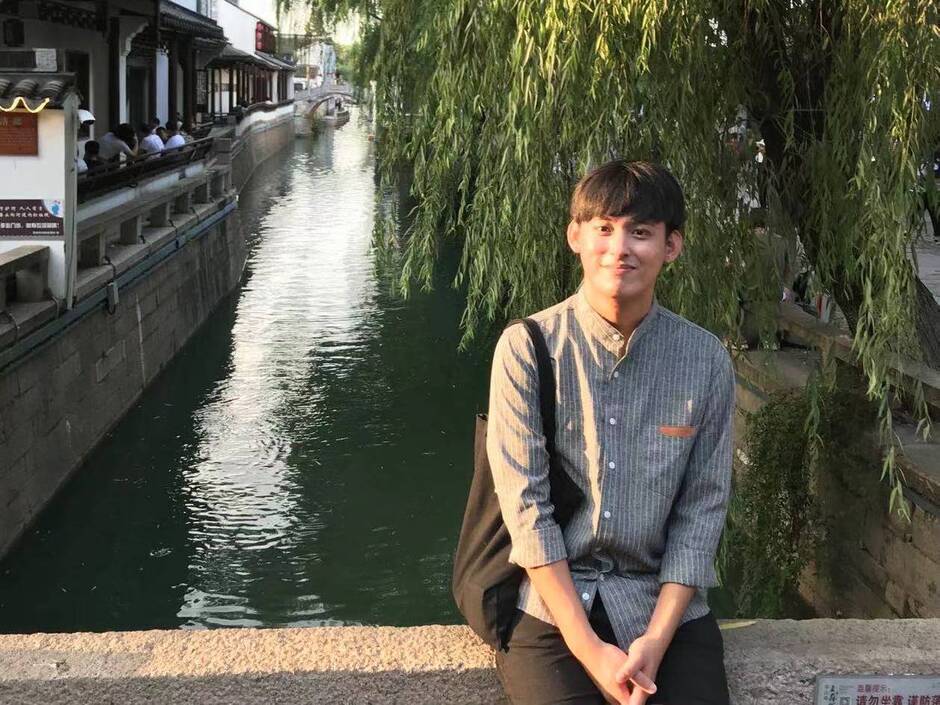 
“When I first came to Suzhou, I was surprised that the city is so convenient, clean, and safe. You can walk at night any time without worrying.

“Suzhou Industrial Park is very beautiful. You can see flowers every season – one flower goes, another flower blooms – you’d never get bored of the city. Every street has its own charms, and it’s really fun to drive around on an electric scooter.

“Suzhou has so many different places, cultures and foods to offer. For example, I once visited Tongli, and I still remember the beautiful water town very clearly. It was only about 40 minutes by taxi, but it was like stepping into a different world.

“I’ve been to many different countries, and Suzhou is the best city I’ve ever lived in.”

Prepare for a career in marketing

Kim says studying at XJTLU has expanded his perspectives, and also helped him find a right career path.

“One course that I found particularly interesting was Corporate Communications. In this class, we needed to constantly share our ideas and interact with each other. Corporate communications taught me how much I need to be fluent in communication.

“Another module that I enjoyed was International Marketing in Year Four. It summed up what I learned throughout my university life: marketing theories, customer behaviours, international trading environment and their impact on the marketing activities of global businesses. 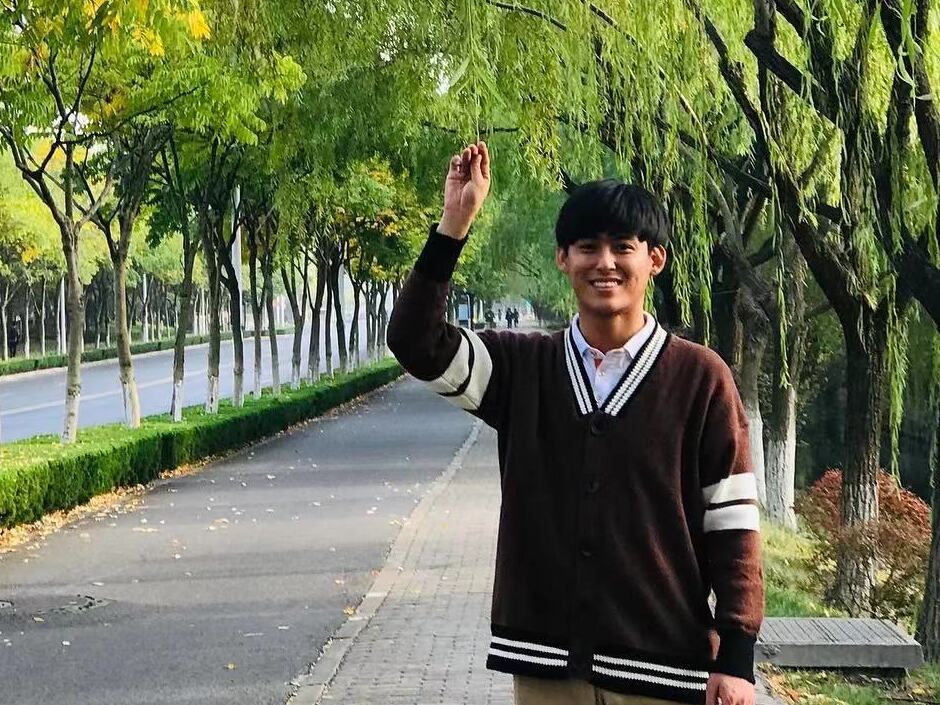 This summer, Kim will start working at an Expert Network Services (ENS) company called Atheneum Partners based in Seoul.

“We work as an intermediary between companies and business consultants. When our clients need advice on operational decisions, we will find the right experts for them.

“My role is to communicate with the clients and support the consultancy every day via phone calls, emails, and personal meetings. I need to explain the relevant sources of information and analysis necessary. The communication skills are really required in this role, and XJTLU equipped me with the exact skills that I needed.”

Immersion in multiple countries has fostered his cross-cultural skills and the ability to adjust to any situation. “After living in six different countries, I’m confident that I can do anything.”

Kim says studying at XJTLU was one of the best decisions that he’s ever made. “I made lifelong friends at the University. The courses were great, and I learned a lot from really good professors.”

He also mentions the added attractions. “China is very close to South Korea. You can study English-mediated courses while having extra opportunities of learning Chinese.

“XJTLU is a competitive school. If you want to graduate with good grades, you need to work hard, because you are competing against students from around the world,” he adds. 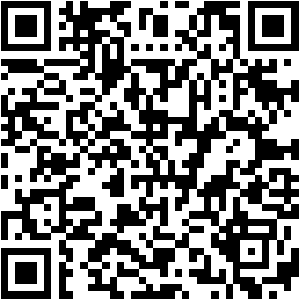 15 April 2022
Finding yourself in times of uncertainty

23 December 2021
Dreams deferred, but not defeated