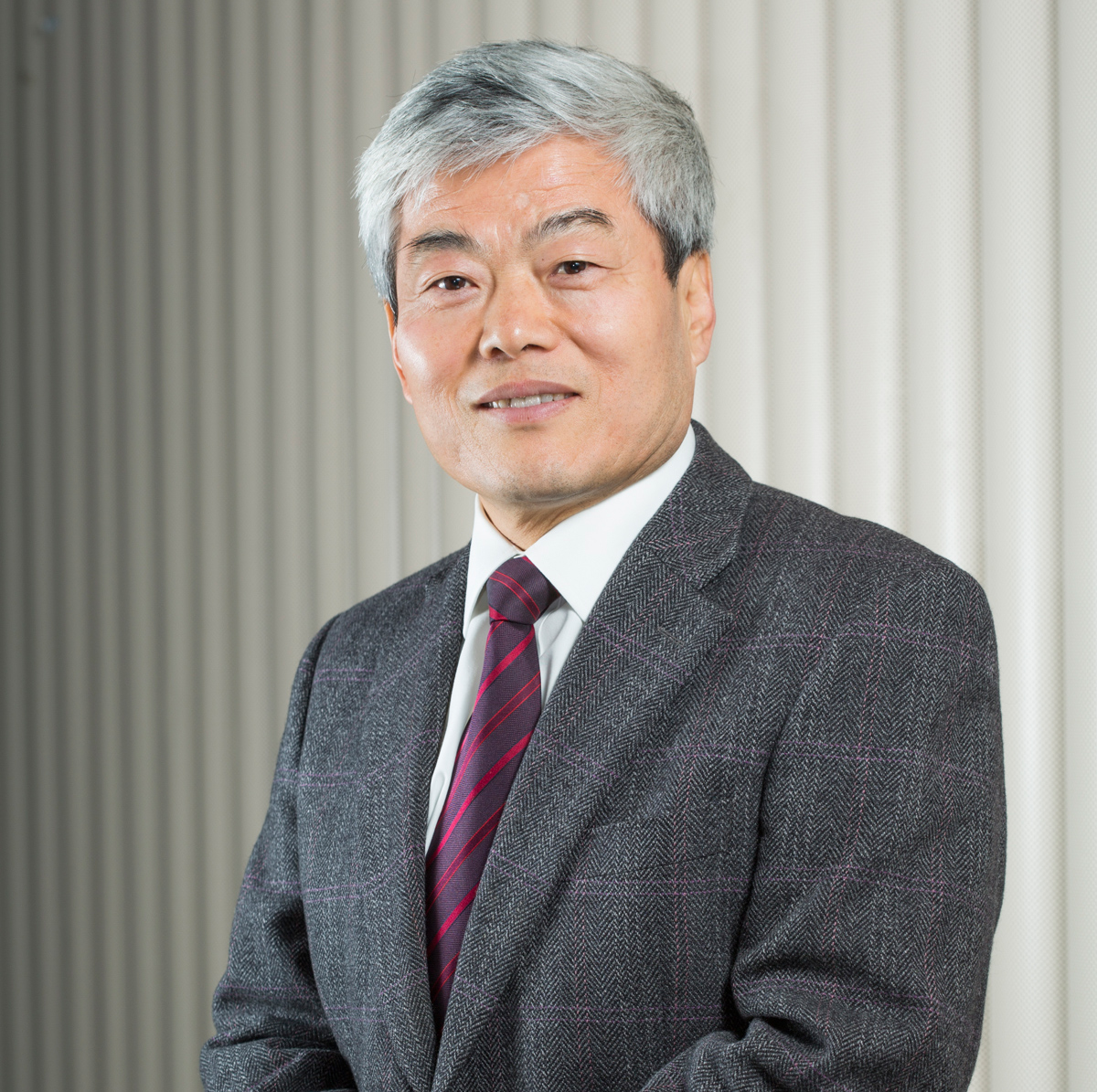 Professor Youmin Xi, board member and executive president of XJTLU and pro-vice-chancellor of the University of Liverpool, was the first person in mainland China to be awarded a doctoral degree in the field of management engineering in 1987. In 1993, he became the youngest supervisor of PhD candidates in management engineering in China. His research and teaching areas cover leadership and strategic management, decision-making and decision support systems, organisational behaviour and policy analysis, and educational management.

He established HeXie theory in 1987, and with his research team extended it into HeXie management theory, an indigenous theory widely recognised in academic circles. In 2016, he proposed a new education model coined Syntegrative Education (SE), and led the exploration and implementation of three forms of SE, namely, Industry Enterprise Tailored Education (SE-IETE), Entrepreneurship College (SE-EC) in Taicang and Innovation Entrepreneurship Community (SE-IEC). These explorations have epoch-making significance for the reform and transformation of China's higher education landscape.

Professor Xi sits on a variety of national-level boards and holds a wide range of titles, including Chairperson of the Business Administration Education Steering Commission under the Ministry of Education, Rotating Chairman of Chinese Academy of Management, and Vice President of the Chinese Institute of Business Administration. He has successfully supervised more than 200 masters and PhD students, while as an author or co-author has published more than 300 academic papers and 30 books. Professor Stuart Perrin was appointed Associate Principal of XJTLU Entrepreneur College (Taicang) by Xi’an Jiaotong-Liverpool University (XJTLU) in August 2019. He is responsible for developing the XJTLU Entrepreneur College (Taicang), which is part of a new and unique campus that XJTLU is developing in Taicang. In addition to developing seven new industry-themed schools, Stuart is also exploring the university’s unique Syntegrative Education model within the new campus.

Before taking up the role as Associate Principal, Stuart was the inaugural Dean for International Affairs at XJTLU, with responsibility for leading the internationalization agenda at the university, including issues relating to the appointment and development of international faculty.

Prior to his appointment as Dean for International Affairs, he was Dean for Learning and Teaching for four years, combining the role with that of Director of the Language Centre. In the role of Director of the Language Centre, Stuart was responsible for overseeing English, Chinese and Spanish language modules across all years, and developing writing support initiatives in the university.

Before being appointed to Xi’an Jiaotong-Liverpool University, Stuart worked at a number of HEI’s within London, as well as at a number of private educational providers in the UK. Stuart is an active researcher, looking at the relationship between language and identity in EMIs, language policy, English as a Lingua Franca, academic literacies and processes of academic socialization, as well as issues of writing interpreting. 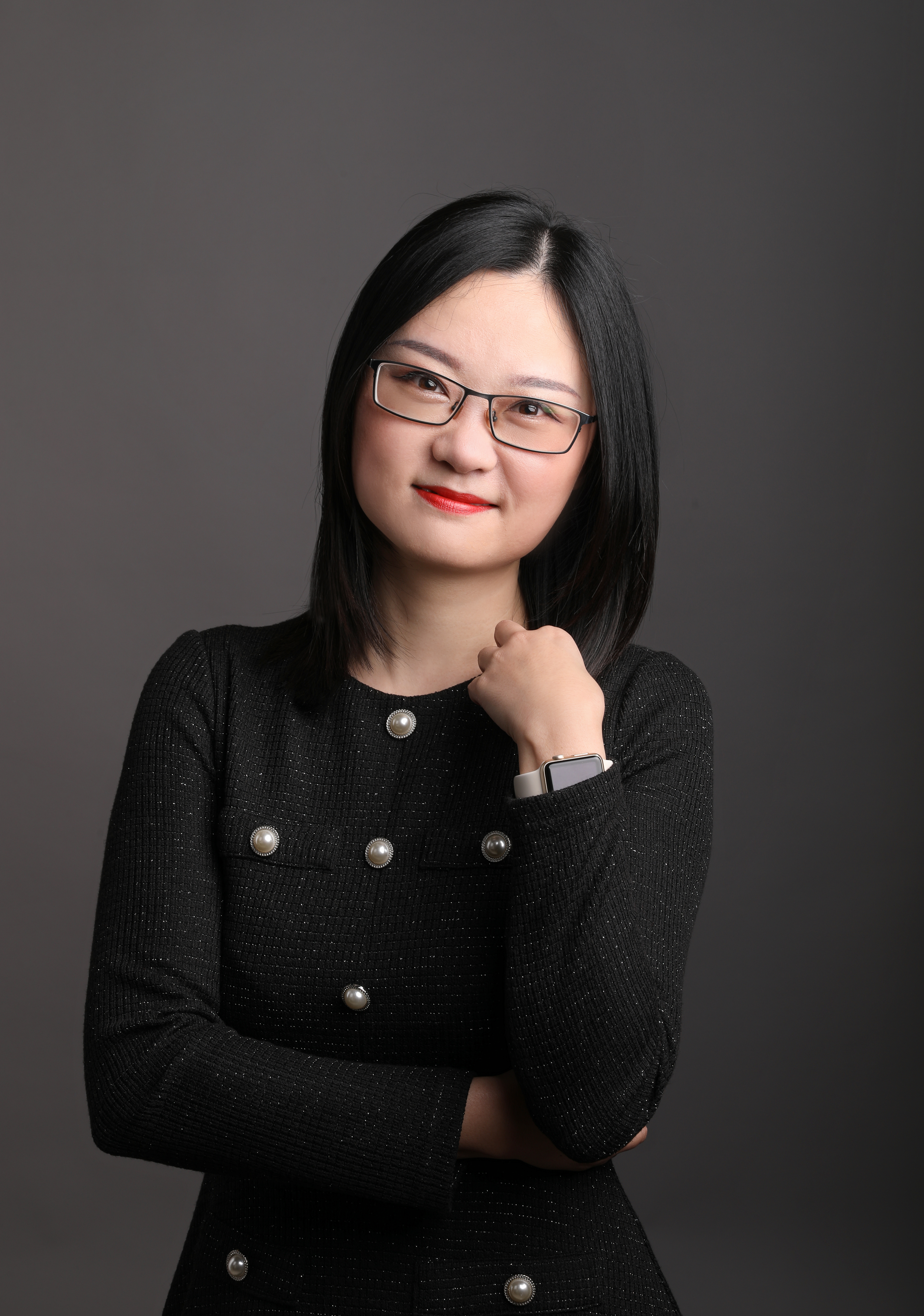 With more than thirteen years' experience in the international HE sector, in a range of increasingly senior roles, both in the UK and China, Hui brings the substantial hands-on experience of successfully aligning operational processes with institutional strategic objectives. During the span of time, she has become adept in overseeing a wide variety of operational responsibilities to ensure outstanding professional services and maximise productivity, efficiency and performance.

Since June 2018, Hui has taken up the role of Chief Operating Officer, XJTLU Entrepreneur College (Taicang), supporting the University's Senior Management Team to implement an innovative higher education model on a new campus site of XJTLU that sets a precedent in the country for creating an ecosystem among university, industry, business and society. Previous she had carried out a series of university administrative roles including Marketing Manager of UKEC, School Manager of International Business School Suzhou of XJTLU, Director of Planning and Business Development of XJTLU, and Director of China Operations of the University of Leicester. Hui is a graduate from the Business School of the University of Manchester and obtained her dual bachelor's degree in Laws and Economics from Shandong University.