This study investigates how news media in different countries, which differ in terms of Hofstede’s Cultural Distance dimension of Uncertainty Avoidance, frame Traditional Chinese Medicine (TCM). Existing studies suggest that people in a society with a higher level of Uncertainty Avoidance tend to feel threatened by undefined situations or objects to a higher degree. Most people outside China would consider TCM, viz. a cultural product coming from China, an alien, exotic and less defined object; but their acceptance of TCM and their ways to frame it could vary as a result of their level of Uncertainty Avoidance. However, so far no studies have explored the connections between level of Uncertainty Avoidance and frame use. To contribute to filling the gap, we conducted a comparative content analysis of 197 pieces of news concerning TCM from seven countries. As existing studies also suggest that news genres correlate with frame use, we also explore how the framing of TCM varies across the two major genres: editorials and news reports.

Department of Media and Communication 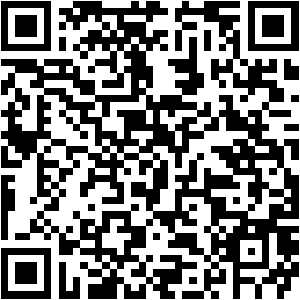