“A Universal Satire is a Mere Nonsense”: S T Coleridge and Jean Paul Richter on the Ridiculous

Coleridge’s Notebooks, the ‘undeclared prose masterpiece’ of the Romantic period for Seamus Perry, are experiments in life writing, incorporating Coleridge’s thoughts and feelings, fragments of poetry, lecture drafts, and translations, over the course of his adult life. Among many other things, the Notebooks record Coleridge’s engagement with the German Romantic writer Johannes Paul (‘Jean Paul’) Friedrich Richter, novelist, satirist, and aesthetic theorist. Coleridge returned to Jean Paul over a period of at least a decade, drawing on his work for lectures on humour and for the Biographia Literaria. Richard Holmes, Coleridge’s biographer, describes the poet’s translations and transformations of Jean Paul as ‘a silent conversation with his confrère or brother-spirit in Leipzig’. Contrariwise, Kathleen Coburn, the editor of the Notebooks, describes Coleridge’s response to Jean Paul as ‘more negatively critical than the several re-readings would lead one to suppose’. Nevertheless, the Notebooks record Coleridge’s returns to Jean Paul for solace, inspiration, and as a sounding board for his own metaphysical musings. Jean Paul’s School for Aesthetics theorizes an alternative approach to Romantic poetry and prose by way of wit, humour, and the ridiculous, which he positions as a counter-sublime, bringing people together through shared laughter. Coleridge’s engagement with Jean Paul builds up to a reckoning with Jean Paul’s aesthetics which balances Coburn’s sense of negative criticality with Holmes’ of brotherly conversation. Coleridge makes use of Jean Paul’s comic theory to inflect his own account of wit and humour; moreover, he draws on Jean Paul analogically to forge his distinctions between fancy and imagination. In this paper, I will trace Coleridge’s engagement with Jean Paul through his satirical novels of marital breakdown and miscellanies of spiritual aphorisms up to his aesthetic theory to show how Jean Paul’s ridiculous colours Coleridge’s imagination. 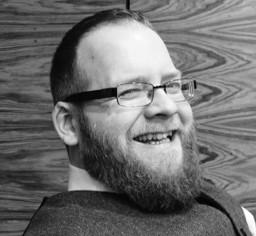 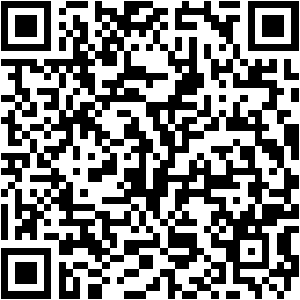