Whose work is more important? The effect of spousal work and economic contribution to the unpaid care work in China

首页>活动>Whose work is more important? The effect of spousal work and economic contribution to the unpaid care work in China

Unpaid care work in the private sphere remains to be gendered, with women spending more hours in care work than men. The conventional economic dependency perspective attributes this gender difference in unpaid care work to the exchange between the husband’s income and wife’s performance of care work, revealing the specialization nature of the family. Some other explanations supplement the dependency perspective with the time availability approach highlighting a barter of time between spouses rather than economic resources. Though clearly stated, previous research focused on how work hours reduce individual's care work, failing to test the barter of time between spouses. Using data from the 2010 Chinese Family Panel Studies, this article examines the economic dependency perspective by gender and explores the effect of relative paid work hours on husband’s and wife’s unpaid care work in urban China. The results show a gendered explanation of care work. For wives, the time of care work is explained by the relative hours in paid work between spouses. As the husband works longer hours than the wife, wife’s care time tends to increase rapidly. The busy wife who spends more hours at work than their husband tends to compensate their deviation from traditional gender norms by doing more care work. For husbands, the relative work hours do not explain men’s care work. Instead, the exchange of economic resources holds—I find a negative relationship between the hours of care work done by the husband and husband’s share of family income.

Dr Yu Wang is an Assistant Professor of Social Science at Duke Kunshan University. She received her BS and MS in Sociology from the Renmin University of China and her MS and PhD in Sociology from the University of Wisconsin-Madison. Her research focuses on the role of intermarriage and individual achievement as pathways to social mobility in China. A second line of her research focuses on sexuality and reproductive behaviour in the US. Her current project is about the interaction between demographic changes and assortative mating in contemporary China. Her articles have appeared in journals, such as Research in Social Stratification and Mobility, American Journal of Public Health, and Contraception. 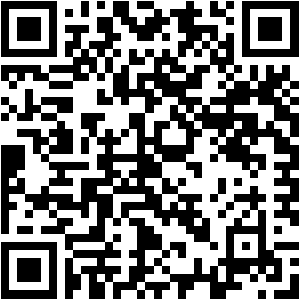