Satire in a single panel: The world of political cartooning

首页>活动>Satire in a single panel: The world of political cartooning

Political cartoons are a popular form of commentary on social and political events that have developed as an art form over the last two centuries, primarily in newspapers. The past two decades have proven difficult for cartoonists. The internet and social media have not only eroded the print industry and led to a decline in stable cartooning jobs, but also this new media environment has allowed cartoons to quickly spread beyond the cultures that made them, leading cartoons, which are open to multiple interpretations, and their artists into more controversy than usual. This presentation will begin with a brief look at some worldwide cartoon controversies over the last decade, before focussing on the function and role of political cartoons. We will discuss their ability to entertain and to comment on issues (i.e. their “agenda setting” potential). This commentary can be a neutral, elevating, or critical one. In particular, their criticism is usually cast in the form of satire, making sometimes harsh moral judgements on people, unbound by the neutrality principles of regular journalism. The presentation will end with a short overview of the development of cartooning, focussed on the Anglophone world, leading to its current situation. 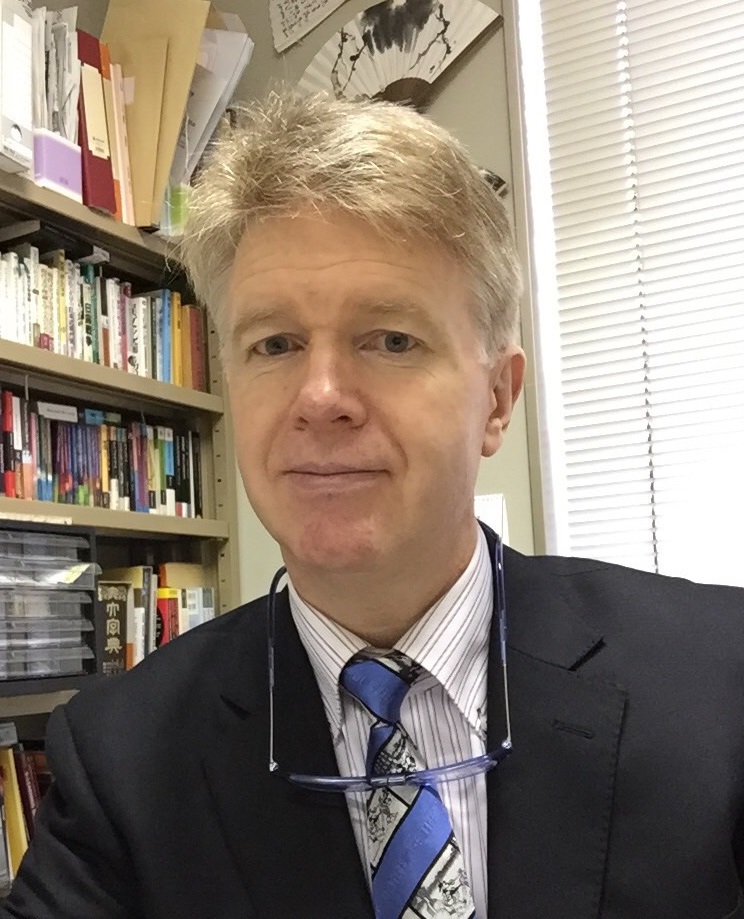 Ronald Stewart is a professor in the Department of Sociology at Daito Bunka University in Tokyo, Japan. Prof. Stewart, graduate of the University of Wollongong, Australia, completed his Masters and PhD in Cultural History at Nagoya University, Japan. Prof. Stewart’s research focuses on Japanese political cartoons, cartoon theories, manga history and visual representation. He has published research on these subjects in both English and Japanese. Prof. Stewart has been a member of the Nihon Manga Gakkai (Japanese Society for the Study of Comics and Cartoons) since 2003, and currently serves on the association’s executive committee and is review editor for the society’s journal Manga Kenkyū. 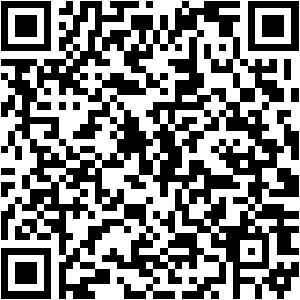