A Philosophical History of Climate Pessimism

Pessimistic pronouncements about global heating are increasingly commonplace and not without basis in fact (e.g. Franzen 2019, Scranton 2015). However, they also receive strong criticism from writers and activists. Often the point of issue is not the scientific evidence. Rather, so-called ‘doomers’ are accused of underplaying human agency and our capacity to change a broken system, and of dangerously distracting from the real priority of challenging the hegemony of fossil capital. Climate pessimism has also been understood as an articulation of white privilege (e.g. by Heglar 2019) that confuses the end of a particular way of life, which has only ever been enjoyed by a global elite, with total civilisational collapse. Similarly, catastrophist discourse focused on the future might be seen to occlude the environmental and cultural destruction already endured by indigenous peoples around the world as a result of Western extractivist imperialism (Whyte 2020). Whereas some authors and activists produce grim imaginings of climate apocalypse as a kind of heuristic meant to inspire change (e.g. McKibben 2019), others see this as wishful thinking and suggest that such imaginings are very likely to come to pass. This paper suggests that what is at stake in these arguments is not so much differing interpretations of climate science, but differing philosophical views about human nature and our relationship to the nonhuman. It contextualises recent visions of climate apocalypse in relation to the Western tradition of philosophical pessimism, beginning with Schopenhauer and including later figures such as Nietzsche, Cioran, and Benatar. By understanding climate pessimism as fundamentally a philosophical position, we may be better able to judge the veracity of its pronouncements and the value that they may, or may not, have in imagining the world anew. 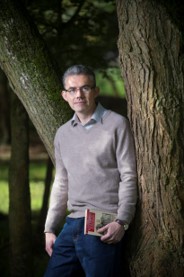 David Higgins is Professor of Environmental Humanities at the University of Leeds. His research moves between the environmental humanities and British Romanticism. His recent publications include British Romanticism, Climate Change, and the Anthropocene (2017), which examines a wide range of texts in relation to the global crisis created by the eruption of Mount Tambora in 1815, and a special journal issue on ‘Environmental Humanities Approaches to Climate Change’. His co-written book on modern British nature writing is forthcoming with Cambridge University Press. 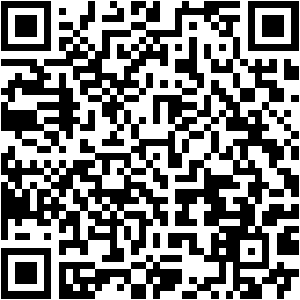