I talk in a non-technical and interdisciplinary way about the interaction between health-science literacy (HSL) of the population and health technological innovation depends on the progress of artificial intelligence (AI) in the healthcare sector, i.e. “smart-healthcare” (SH). I depart from a standard conceptual framework in economic analysis known as the Grossman model, or the model of health capital accumulation through the life-cycle. The power of the interaction of these two elements will be important for the future of health systems’ management and the population’s health. I argue that also relatively small progress in the diffusion of HSL in the population might have a large impact on overall health. However, this will depend on two factors that heavily condition the productive interaction between man and machines: (i) process and (ii) interface. I finally offer a short discussion of the possible consequences deriving from the diffusion of AI and the impact that smart innovation will have on the relationship between patients and healthcare access when the latter is provided through insurance. Then I will focus on the influence of smart healthcare as an important, and potentially primal, factor acting upon the agency relationship between patients and providers. Alberto Batinti is Associate Professor of Economics at the International Business School Suzhou, Xi'an Jiaotong-Liverpool University. His research interests are at the intersection of the fields of political economy, public choice, healthcare policy and health innovation, and the political economy of healthcare. His research articles appeared in Economics & Politics, Public Choice, The European Journal of Political Economy, Kyklos, and Health Economics. His co-authored book on the political economy of healthcare was published by Cambridge University Press in 2020. 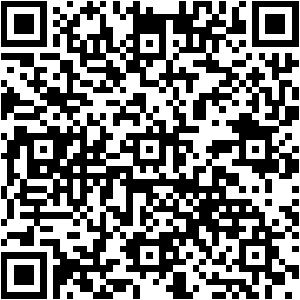