There are a number of voices who blame digitisation for having a number of negative effects on the music industry, including a decline in album sales, copyright infringement, unfair royalty payments, and competition with foreign multinationals. Yet, the global emergence of Korean pop music or Kpop suggests a different narrative, particularly given that its growth was largely unexpected among industry experts. Understanding the key to its international breakthrough can thus produce meaningful lessons for the music industries of other countries for their own further take-off. This constitutes the focus for this talk. Digitisation has influenced various sectors of the Korean music industry such as business, society, and consumers. It has also transformed the management focus of the industry from analog to digital, from offline to online, from albums to songs, from specialisation to integration, from domestic providers to international suppliers, from audio sound to visual images, from possessing to accessing, and from limited integration to synergistic network. This signifies that embracing technological progress can enhance the competitiveness of cultural industries. 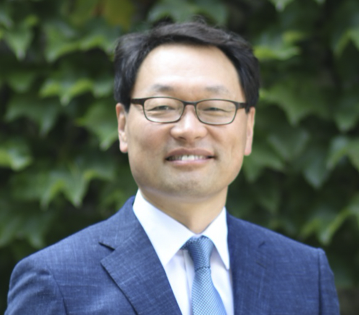 Shin Dong Kim is a professor at the School of Media and Communication, Hallym University, Republic of Korea. He founded the Institute for Communication Arts and Technology (iCat) and served as the Vice President for International Affairs for the university. His areas of research and teaching cover culture and creative industries, media policy and political economy, global communications, and film studies. He is currently leading a five-year national research project on modeling the Korean ICT developments. Prof. Kim has also been teaching at many universities globally including Dartmouth College, Sciences Po Paris, Peking University, City University of Hong Kong, University of the Philippines, Shanghai University, and others. Prof. Kim earned his PhD in Mass Communications from Indiana University. 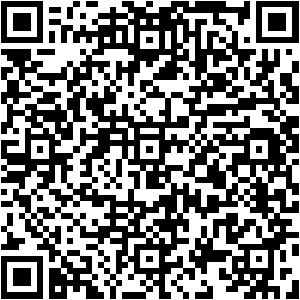