Literature and Transmediation: Thomson's The Seasons and Material Culture

首页>活动>Literature and Transmediation: Thomson's The Seasons and Material Culture

This presentation charts an aspect of the reception of James Thomson’s best-selling poem, The Seasons (1730-1744), which has not been investigated in accounts of the ways in which the text was mediated, read, and understood in the eighteenth and nineteenth centuries. Building on the speaker’s work on the illustrated editions of The Seasons, the talk will examine the transmedial migration and use of designs originally produced for paper-based media such as book illustrations and furniture prints. It will focus on how these iconic renderings of episodes from the poem were adapted to function in the new medial settings and contexts of material culture that saw them transferred onto (or embodied by) objects as varied as coffee pots, mourning medallions, and porcelain figurines. The paper investigates the mechanisms of appropriation as well as how the adaptation of existing literary illustrations within the fashionable material culture of the late eighteenth and early nineteenth-centuries created new (and often surprising) meanings not originally envisioned by the designers of the illustrations. Professor Sandro Jung works in Shanghai University of Finance and Economics. He is the Head of Literature; distinguished professor of English and Comparative Literature; director of the SUFE Center for the study of Text and Print Culture; and editor-in-chief of ANQ (AHCI). 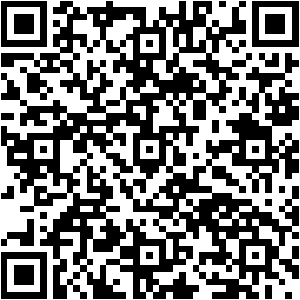