The famous Kesten-Stigum theorem on a supercritical multi-type Galton-Watson process gives a precise description of the exponential increasing rate of the population size via a criterion for the non-degeneracy of the fundamental branching martingale. Finding the corresponding result in the random environment case is a long-standing problem. For the single-type case the problem has been solved by Athreya and Kaplin (1971) and Tanny (1988), but for the multi-type case almost no result is known in the literature for about 50 years. In this talk, I will present a recent joint work (to appear in Ann. Appl. Prob.) with Ion Grama and Erwan Pin, in which we have solved this problem in the typical case, by constructing a suitable martingale which reduces to the fundamental branching martingale in the constant environment case, and by establishing a criterion for the non-degeneracy of its limit. This work open ways in establishing other fundamental limit theorems, such as law of large numbers, central limit theorems, Berry-Essen bound, and large deviation results.

Quansheng Liu is currently full professor, Director of the Laboratory of Mathematics of University of South Brittany (Univ. Bretagne-Sud, France) and Associate Director of The Laboratory of Mathematics of Atlantic Brittany (LMBA, CNRS UMR 6205). He received his B.S. and M.S. degrees in Mathematics from Wuhan University in 1984 and 1987, and his Ph.D. degree in Probability from University Paris 6 in 1993. His research interests include probability theory and image processing. He has published over 90 research articles in journals such as Prob. Th. Rel. Fields, Ann. Appl. Prob., Stoch. Proc. Appl., Bernoulli, Ann. Inst. Henri Poincaré, IEEE Trans. Image Processing, SIAM J. Imaging Sciences, J. Sci. Comput. 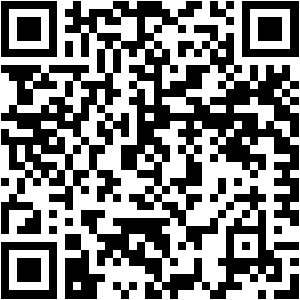