The first edition of the yearbook of the Department of Architecture at Xi'an Jiaotong-Liverpool University presents student works created during the academic year 2013 - 2014. The yearbook exemplifies the new model for Chinese architectural education for which the department was commended by the Royal Institute of British Architects (RIBA) in their validation report for the Bachelor in Architecture. It is thus also a showcase of the creative culture that has guided the first graduating cohort of students in taking first steps to successful international careers as sensitive designers.

The yearbook presenting student works from the academic year 2013 - 2014, designed and produced by Associate Professors María Fullaondo and Marian Macken, was published as a print edition in the autumn of 2014, and is now also available as an online magazine. 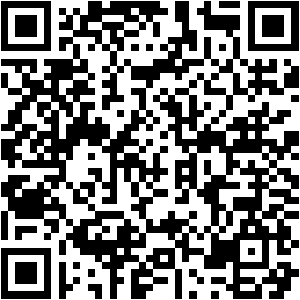