PhD scholarship winner Feiyu Lu reveals how he did it

Feiyu Lu arrived ten minutes before the scheduled interview time and waited quietly outside until I welcomed him into the room.

The student had been highly praised by Dr Hai-Ning Liang from the Department of Computer Science and Software Engineering at Xi’an Jiaotong-Liverpool University. 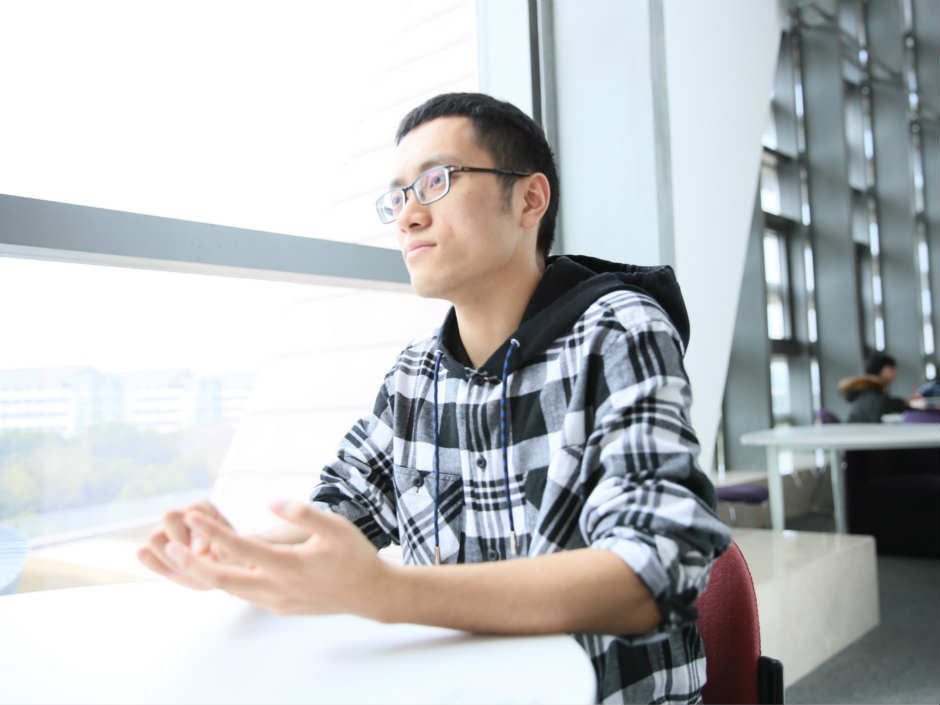 Dr Liang had said that Feiyu was involved in a paper that was soon to be published in a prestigious journal, and had recently received offers from Virginia Tech and Purdue University for their full-scholarship PhD programmes.

“Since our CSSE department was established, only a handful of undergraduates have gone on to be accepted onto full-scholarship PhD programmes, and Feiyu is one of them,” said Dr Liang. “He has set an excellent example for our current and future students.”

Feiyu spoke plainly and slowly with a quiet voice, and smiled at times during the conversation.

When he began his university studies he felt lost and confused

“I did not study very hard in high school because I thought a token effort would be enough,” said Feiyu.

Having graduated from high school, he passed the autonomous admission test and was admitted into the Department of Computer Science and Software Engineering at XJTLU with a grade higher than the provincial first tier entry score.

In Year One, like many other students he signed up for several groups and clubs and pursued many different interests. He said that some of the clubs were really good, but others were not so good, “because after I paid the membership fee, few activities were held.”

During a psychological test for Year One students it was suggested that he have regular consultations to address a lack of self-motivation.

“When I entered university, I was somehow lost and confused, not knowing what it was I was really interested in, nor what I would be able to do in the future,” said Feiyu.

“At XJTLU, from day one we are regarded as adults who need to take responsibility for oursevles. I believe that many students find it challenging to accept this adult sense of identity,” he said. An everyday encounter with SURF changed his life

It was a normal day during the first semester of his second year at XJTLU and Feiyu and his classmates were heading to class as usual. By chance, Feiyu caught sight of a notice for Summer Undergraduate Research Fellowships.

Among the lists of various research programmes he spotted one led by Dr Liang about virtual reality in video games, and found himself quite intrigued, but hesitated about whether or not to sign up for it.

“I had never done any research before, so I worried that I just wouldn’t be capable,” said Feiyu. However, he resolved himself not to hang around idly during the summer vacation and summoned his courage to submit the form.

To his surprise, he was admitted to Dr Liang’s project team, and the pace of his life began to accelerate.

For a Year Two student without much experience it was indeed a challenge for Feiyu to improve his research skills within three months. In order to help him get started quickly, Dr Liang arranged for him to participate in a research project so that he could learn from other masters and PhD students.

Feiyu felt under pressure, because he needed to grasp research methods in a short time and also learn how to cooperate with others. He spent almost every day in the lab.

“Dr Liang influenced me greatly,” said Feiyu. “He really trusts us and gives us enough space and resources for us to explore. He also encourages us to put forward our own ideas, and even if we have the wrong ideas he will guide us to think about them rather than just rejecting them. This is great for me as I don’t usually like to speak up during the early stages of discussions.”

Feiyu studied and worked hard in order to share his opinions with other team members and contribute to the research project. He worked late in the lab collecting experimental data. Sometimes, he even stayed overnight in the lab, sleeping on a desk.

Thanks to the team’s concerted efforts the project was not only successfully completed, but their research paper was also published in VRCAI 2016 15th ACM SIGGRAPH Conference on Virtual-Reality Continuum and Its Application in Industry.

From a bachelors degree to a full scholarship for a doctorate

During his third year of study at XJTLU, Feiyu continued as a member of Dr Liang’s research team. He and other team members derived new projects from the original SURF project, with Feiyu taking a leading role in one of them. Focused on this new new project, he continued to learn and develop his knowledge in the field of VR technology.

The results of this project were published in the journal SCI Future Generation Computer Systems that according to impact factor is ranked within the top ten percent of computer science journals.

He also performed excellently in his course modules and became one of the leading students on the BEng Computer Science and Technology programme.

“For me, research is a better way of study than taking classes,” said Feiyu. “We need to apply the knowledge so we have to learn it, and then we know why we need to learn, which makes us more motivated to learn.”

“In class, we learn about what already exists, whereas research requires more. It requires us to not only grasp existing knowledge but also to learn about the ‘cutting-edge’ and figure out what needs to be done next.”

Apart from taking classes, doing research, and publishing papers, Feiyu also attended the Conference on Virtual-Reality Continuum and its Applications in Industry 2016 in Zhuhai, went to Tokyo to participate in the 2016 International collegiate Virtual Reality Contest, and participated in a summer school programme at Nanjing University about human-computer interaction.

He gradually came to realise that he likes research and can do it well. While most his classmates were applying for postgraduate programmes, he made the decision to challenge himself and go straight to doctorate student level, and to win a full scholarship.

“Feiyu is not impetuous,” said Dr Liang. “He has the ability to tolerate pressure and the strong self-control to do one thing well. Because of his high demands on himself he was able to deal with more complex things compared with his peers,” he said.

He succeeded in his applications for full-scholarship PhD programmes in virtual reality and human-computer interaction.

“I started to realise the role that XJTLU wants us to play and the true meaning of ‘an adult who needs to take responsibility for himself’ that Professor Xi mentioned in the opening ceremony during my first week at the University,” said Feiyu.

He is mild-mannered in his speech and behaviour, but Feiyu has already set a clear direction for himself and has grasped the method to accelerate forward.

by Bo Kou and Yaqi Fu; translated by Boqiang Xiao and Yanzi Wu; photos by Chenxu Zhao and Liping Tian; 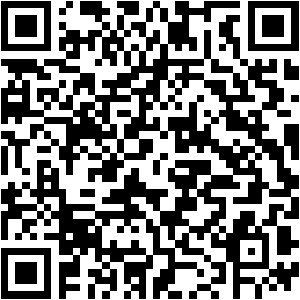