Visualising EURASIA the historical narrative of the Mongol Empire

首页>活动>Visualising EURASIA the historical narrative of the Mongol Empire

Eurasia is Europe and Asia combined, a vast territory that hosted many civilizations. Passing through Eurasia is the famous Silk Road where trade and cultural exchange flourished. A formidable army emerged and terrorized Eurasia in the 13th century; they siege, sack and burn! Less mentioned were their military genius that led to the formation of the biggest land empire in history stretching from the Pacific to the Mediterranean: The Mongol Empire. It’s politically stable period saw the Silk Road trade flourishing once again under a single administration: Pax Mongolica. This series attempts to bring the audience through Eurasia through visuals, based on the historical narrative of the Mongol Empire. Inspired by the historical travellers like Marco Polo and Ubn Batutta, Kim Lau has been travelling and capturing Asia with cultural and historical focus since 2005. His major works “Land from the Mongol Empire” was last exhibited in Singapore in 2016. Continuing his journeys in 2017, he landed in China Shenzhen in 2018 with an opportunity for cultural experiences as an Pro AV system architect, experiencing China’s high-tech and manufacturing. His move into education in China has determination in expanding his interest and works with academic backing, amongst interdisciplinary practices in arts and technology. Kim is currently an academic staff with the School of Cultural Technology – Taicang. 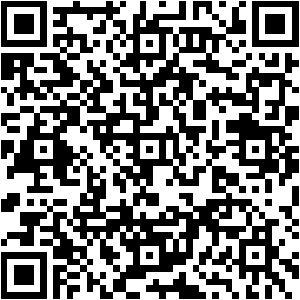