The Esperanto Movement: International Relations through a Linguistic Lens

This presentation addresses the relations between language and international relations. Specifically, by reviewing one of the most prominent linguistic movements of the 20th century, that is, the Esperanto movement, the talk attempts to present a different analytical lens through which international relations can be understood, and that is alternative to mainstream and traditional IR paradigms such as realism and constructivism. By discussing how the Esperanto movement came about, the first part of the talk focuses on the role language—and more specifically, Esperanto—has played in shaping the dynamics of 20th century international politics. The second part of the talk then looks at the cases of France and Japan; the aim is to highlight the indispensable linguistic intervention in the realm of the political. As the audience will see, discussions about the relations between language and international relations are ultimately about two of the most fundamental concepts that lie at the heart of international politics, that is, peace and power. 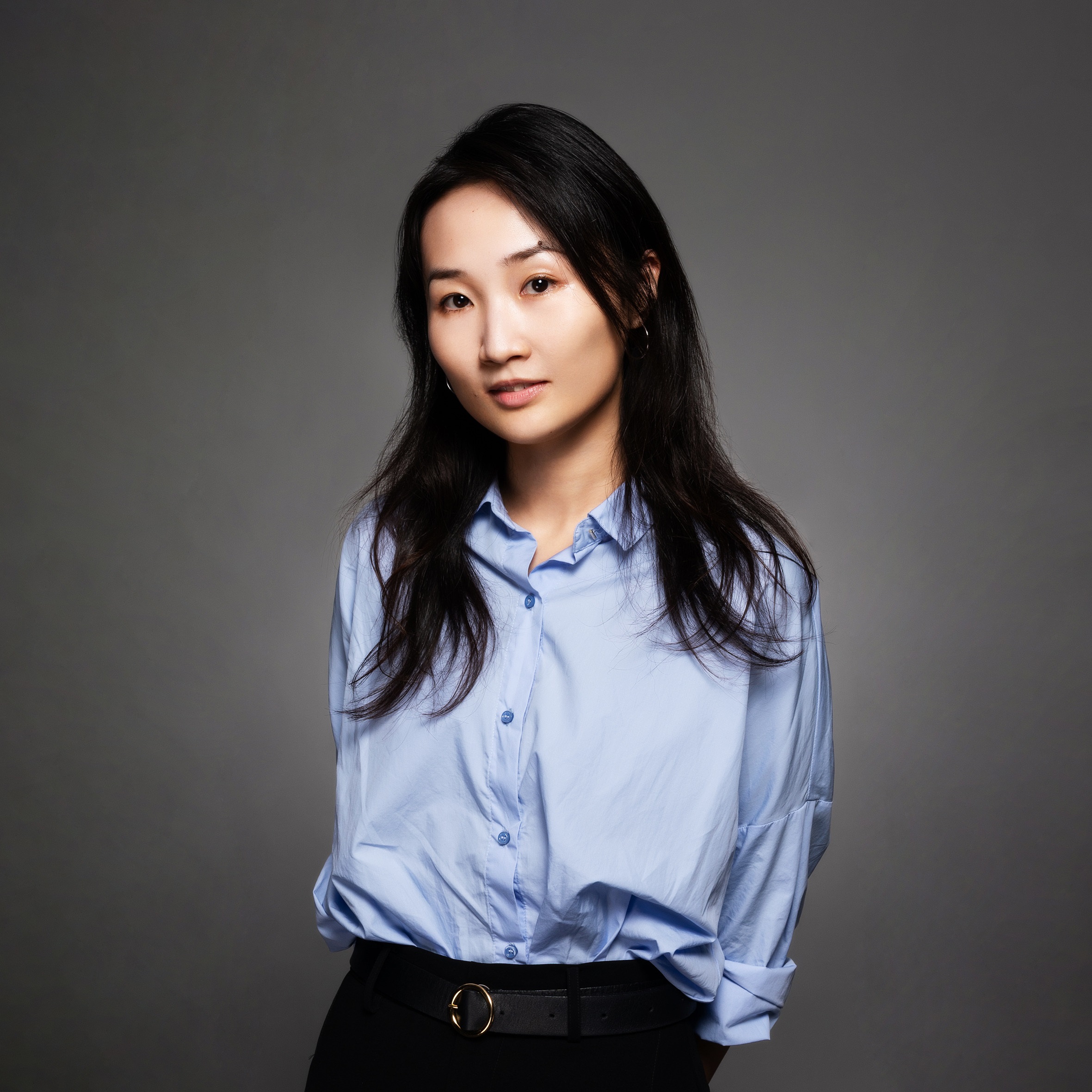 Dr Ariel Shangguan joined the Department of International Studies as an Assistant Professor in June, 2021. Prior to this appointment, Dr Shangguan held a three-year fellowship in Tsinghua University, Beijing. Her research mainly concerns knowledge exchanges and epistemic formations in the history and theory of international relations. Specifically, Dr Shangguan is interested in how social and political concepts that are rooted in intellectual and philosophical traditions become translated and transplanted into different political and cultural contexts. 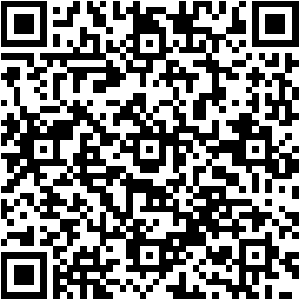