Homepage > About > Overview & key facts
About

Xi’an Jiaotong-LiverpoolUniversity (XJTLU) is an international joint-venture university founded by Xi’an Jiaotong University in China and the University of Liverpool in the UK. As a Sino-foreign cooperative university, it captures the essence of both parent universities and is the largest of its kind approved by China’s Ministry of Education.

The University offers approximately 100 degree programmes in the fields of science, engineering, business, finance, architecture, urban planning, language, and culture. All programmes are taught in English. Upon successful completion of the programme, undergraduate students will earn two degrees – an XJTLU degree from China’s Ministry of Education, and a globally recognised degree from the University of Liverpool. Postgraduate students will receive a degree from the University of Liverpool, which is recognised by China’s Ministry of Education. All departments at XJTLU offer PhD programmes, which fulfils XJTLU’s vision to be a research-led international university in China and a Chinese university recognised internationally for its unique features. Since its establishment in May 2006, XJTLU has contributed to the development of higher education in China by implementing the “Five-Star Model”. XJTLU continuously upgrades its student development system, management and operation mechanisms in response to demands. Over time, XJTLU has won wide recognition for its highly internationalised environment, advanced educational concepts and high-quality talent development. 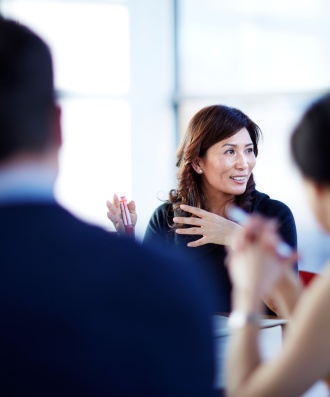 XJTLU bases its values on diversity, discipline, innovation, liberty and trust. It’s famous for its resilient management structure and innovative educational model. XJTLU also integrates the cultural and educational essence of the East and the West, and cultivates world citizens with international perspectives and competitiveness. It is exploring new models for higher education that will influence educational development both in China and the world. 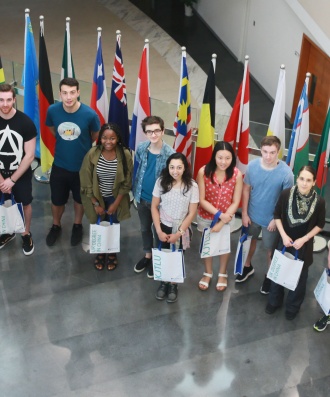 XJTLU recruits the best students from China and abroad. The University has around 21,000 registered students, including those who are studying at the University of Liverpool. XJTLU is committed to creating an internationalised environment, where education quality is stringently monitored and students are encouraged to manage their own lives. At XJTLU, students are treated as young adults. They are called to be independent, self-motivated and cooperative. They are expected to become global citizens with international perspectives and competitiveness. 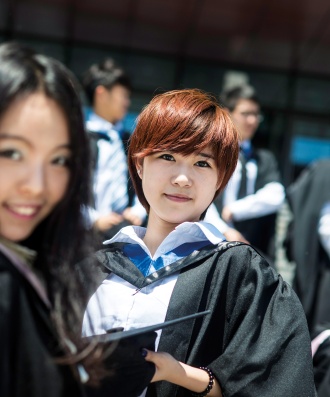 When they graduate, XJTLU students’ ambitions enable them to study and work in different parts of the world. In 2019, over 85% of graduates planned to further their studies in globally renowned universities, with 33.61% entering world top 10 universities and almost 78% receiving offers from world top 100 universities. Nearly 15% of XJTLU graduates received offers from Fortune 500 companies. 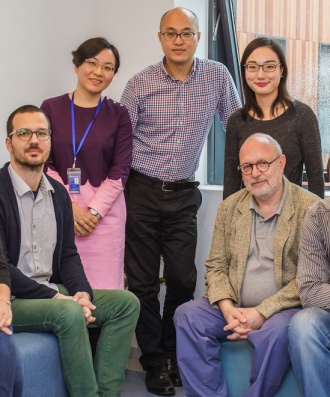 XJTLU upholds the same high standards as world-famous universities in hiring academic staff members. XJTLU cooperates with international headhunting companies to hire top academic talent from all over the world. It currently has more than 900 academic staff. All subject staff have to hold a doctorate degree from a well-known university and have rich teaching and research experience. 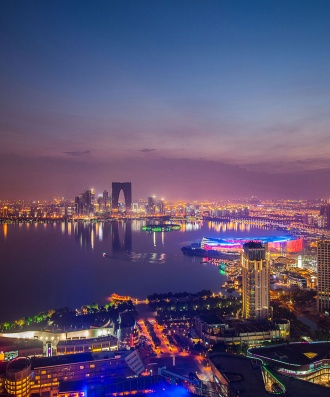 Intersection
of modern and traditional

XJTLU is located in Suzhou, a city that has been known as “Paradise on Earth” since ancient times. The University benefits from the city’s rich culture and its rapid economic development. Suzhou is one of the most developed cities in China. Suzhou Industrial Park, China’s equivalent of Silicon Valley and a hub of global innovation, houses a large cluster of Fortune 500 companies, international enterprises and R&D centres. The location provides not only favourable conditions for XJTLU’s ongoing development, but also numerous internship and job opportunities for XJTLU students. 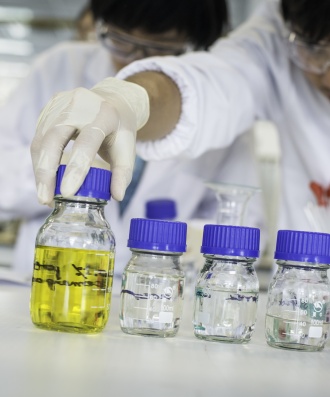 XJTLU offers an intellectually stimulating environment. Students and staff are encouraged to conduct original research, and generate new knowledge and new ways of thinking. With a focus on research-led learning, the University established a series of first-class research facilities. In 2009, XJTLU was selected by the National Natural Science Foundation of China (NSFC) as a supporting unit. In 2012, XJTLU became a member of the National High-tech R&D Program (863 Program). By the end of 2021, 389 research projects at XJTLU have received over 123 million RMB in funding at national, provincial and municipal levels. At the same time, the University works closely with government, industries, and research institutions in fields such as artificial intelligence and big data, carrying out 269 in-depth collaborations with a total funding of more than 49 million RMB. In addition, the University has established internally funded programmes to encourage research. The total funding granted to XJTLU academics is about 34 million RMB.