The report, which provides reports, analysis, information and guidance for global internet development while emphasising new research and trends, has been released annually since 2017.

“Governments, the private sector and social institutions need to develop and implement shared principles, norms, rules, decision-making procedures and programmes that shape the evolution and use of the internet.

“This report will help these entities carry out their respective roles.” 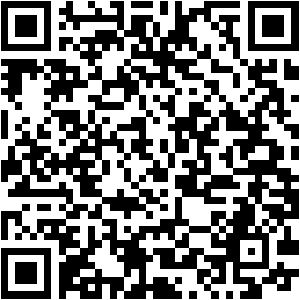