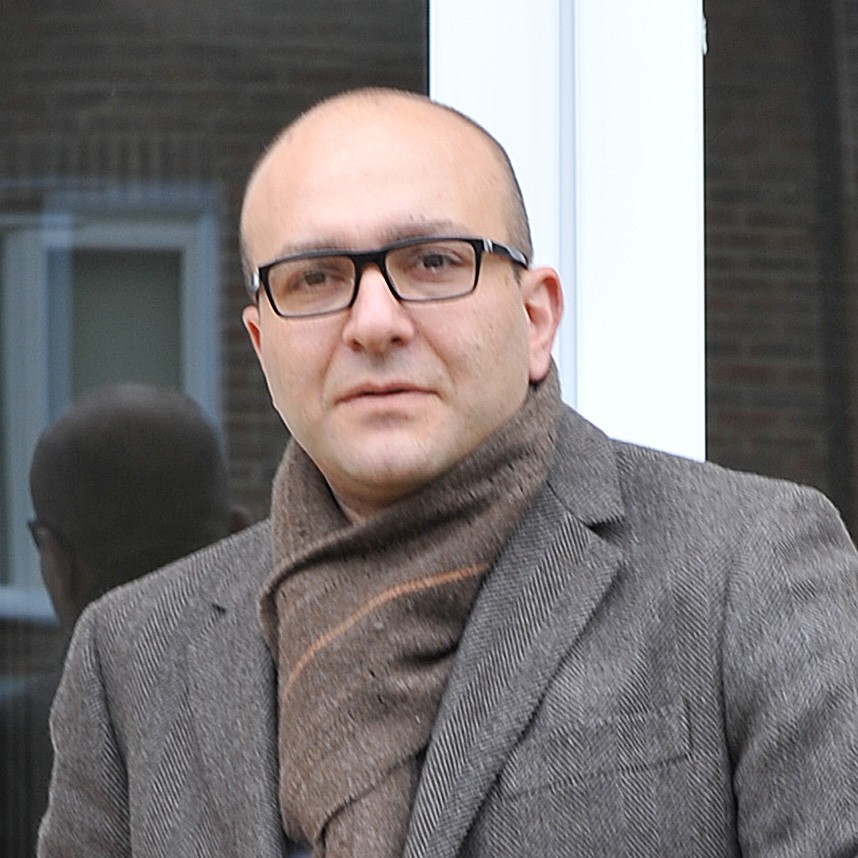 Dr. Eric Farr is a cosmopolitan trilingual architectural theorist, scholar and author, with a continuous track record of outstanding performance as architectural designer, urban designer, design consultant, researcher, educator and architecture critic since 1998. Holding a Bachelor, a Master and a Doctorate degree in design and theory, specializing in architectural theory and history as well as computational design and digital architecture and fabrication, he has experienced the decorated Technical University of Berlin (TU-Berlin) in Germany, where he graduated the doctoral program summa cum laude. He taught and practiced architecture, digital design and urban planning/design in three continents, and experienced high architecture with Coop Himmelb(l)au, JM Architects, PRP Architects among others for more than two decades. He has been a foreign licensed architect, individually practicing proactively since 2004.

He has delivered several keynotes addresses and speeches internationally, presented and published his research in more than sixty journal publications, book chapters and conference papers through well-known international conferences and organizations, publishing houses and academic centers worldwide. He has been invited, by several journals as a reviewer in his area of specialization, technology.

Acting as the founding principal of NONAMES Design Research and Studies (NN) focusing on: intramural built environment (IBE), fabrication economy, deep learning and generative adversarial network (GAN), fuzzy logic, (Mass-) customization and personalization, and facade systems, he leads a team of international designers and researchers worldwide with the goal of “Promoting Architecture Again (PAA)”. He is an invited member of board of directors of a UK-based research center, MAVRiC with an inspiration to investigate and promote Mixed, Augmented and Virtual Reality in the AEC industry, and a member of international advisory board to Digital Construction Lab at School of Environment and Technology, University of Brighton, which seeks to investigate the integration of new and advanced technologies into the design, (pre)fabrication, assembly and construction processes in architecture and the built environment.

He has designed 12 courses, taught many studios and courses related to his area of expertise and supervised more than 100 theses in architecture and urban design at various levels, and acted as thesis committee member for a number of research projects. He has visited many schools of architecture globally including but not limited to University of Brighton, Architecture Association (AA), University of Toronto, Ryerson University, Angewandte Kunst, UCL, Sci-Arc and NewSchool San Diego where he has acted as the Program Head to Digital Architecture and Fabrication (DAF) post-graduate program, focusing on computational means of design and fabrication, since 2011.

As an award-winning researcher and designer with several recognition, under his direct supervision, his organization has recognized for the excellency several times. Dr Farr and his research partners won SEEDS awards for three years, in 2015, 2016 and more recently in 2018 where he won “The Frontiers Award” for his research project which was commended as a highly technical and sophisticated original research.