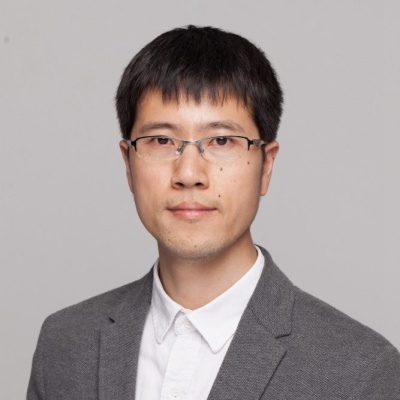 Dr. Qiufeng Wang is currently an associate professor and the head of Department of Intelligent Science at School of Advanced Technology in Xi’an Jiaotong-Liverpool University (XJTLU). He received the Ph.D degree in Pattern Recognition and Intelligence Systems from Institute of Automation, Chinese Academy of Sciences (CASIA) in July 2012, and won Presidential Scholarship of Chinese Academy of Sciences. During 2012 to 2013, he worked as an Assistant Professor at the National Laboratory of Pattern Recognition (NLPR) in CASIA . During 2013 to 2017, he worked at Microsoft and joined in XJTLU in Feb. 2017.

His research interests include pattern recognition, machine learning, and language modeling, more specially, the document analysis and recognition. Dr. Wang has published 30+ papers, including IEEE T-PAMI, and published one book about deep learning in Springer. His research has been supported by both government and industry, including NSFC young programme, NSFC general programme, and CCF-Tencent.