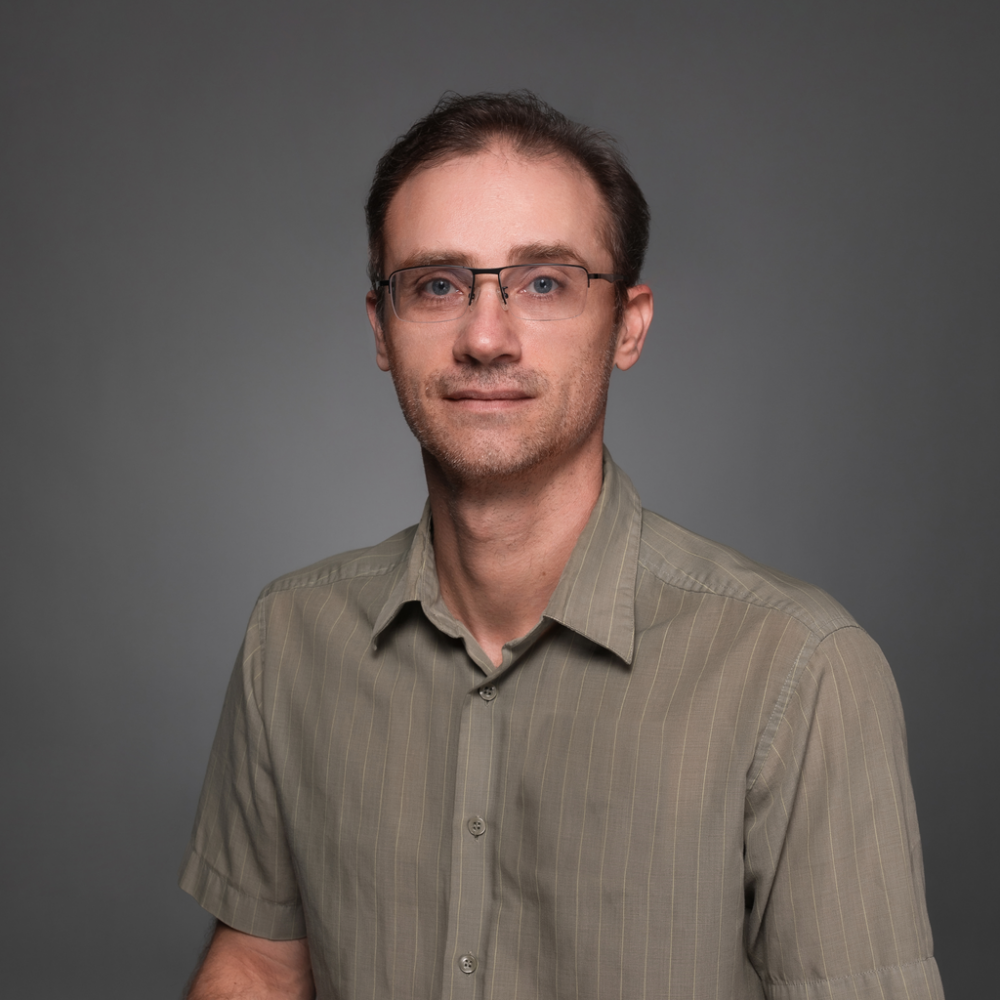 Born and raised in the Netherlands, Tabe Bergman attained BA degrees in Journalism and American Studies, and an MA degree in American Studies. He was a freelance journalist, a web editor, and a global news editor with the Associated Press.

After realizing that his true interest lies in researching journalism, he started a PhD at the University of Illinois at Urbana-Champaign. He graduated in 2013 and was appointed Assistant Professor at Renmin University in Beijing.

He has published over twenty refereed articles and book chapters, including five single-author articles in the Social Sciences Citation Index. He has presented numerous papers at top international conferences.

His first book, The Dutch Media Monopoly, is recommended by the world-leading scholars James Curran, Robert McChesney and Mark Deuze. His third book was recently published with Routledge.
关注西交利物浦大学官方微信 X