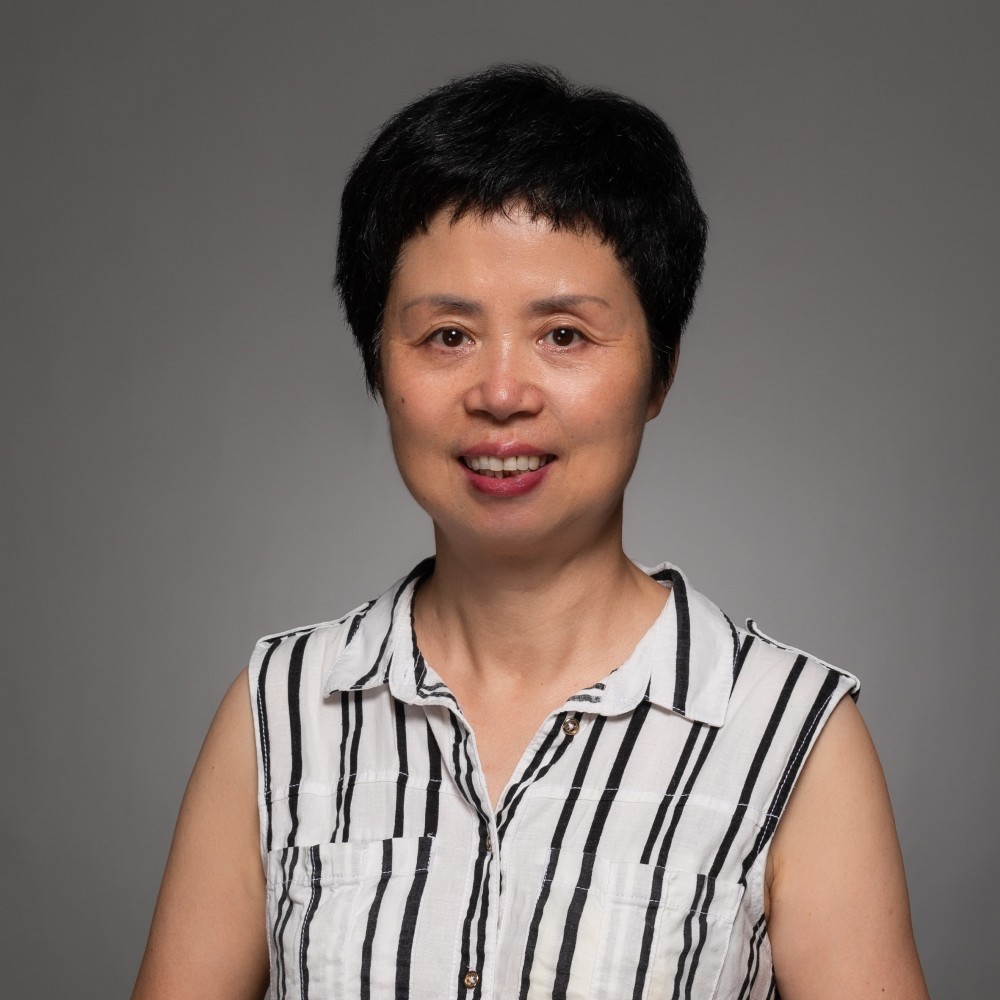 Xiaoling Zhang has built up a research track record in the area of media, culture and society with a focus on China, especially in political communication, the advances of new information technologies and their political and social implications, and China's image building nationally and internationally. She has published widely on China’s creative industries, i.e., the film industry, the TV industry, new media technologies/social media, more recently focusing on their role in the nation’s attempt to refresh its image and to build international soft power. She researches on the evolving policies, the development of the industries as part of China’s economic development, the cultural market, and the wider social transformation as China develops towards a creative society.

She has succeeded in winning research grants from the British Academy, the Arts and Humanities Research Council, Chiang-chin Guo Foundation, the British Council and the Chinese National Soft Science Fund. These projects not only enabled her to lead international collaboration of multidisciplinary scholars, but also to host international conferences, publish in internationally leading journals and book publishers.

Before Xiaoling Zhang joined the Department of Media and Communication at XJTLU, she had worked for the University of Nottingham, UK, since 1999, and moved to its China campus in Ningbo as a Chair Professor in creative industries in the School of International Communications in 2018. She successfully won a bid from the Ningbo municipal government to set up an incubator Research Base titled 'Internationalizing Ningbo's Screen Industries'. She was also awarded Pan 3315 Talent Scheme on “Policies and Strategies in Creative Industries in Ningbo’. In the past two years, Xiaoling Zhang has also led an interdisciplinary team to work on a project on China's international communication and relationship building in the 21st century.

Since she joined Xi’an Jiaotong-Liverpool in Suzhou, Xiaoling Zhang has committed herself to the communication of cultural heritage and the relationship between cultural heritage, identity shaping, community building and image construction. She brings together a dozen of multi-disciplinary scholars from within and without China to explore diverse narratives, actors, platforms, interactions in the communication of cultural heritage, and the multi-dimensional implications for identity shaping, community building and image building, ranging from local to international. They grapple with the potential and challenges of a nationally narrated and globally influenced heritage discourse in the hope of advancing the study of ‘heritagization’ as well as intercultural dialogue.

Xiaoling Zhang is the co-editor (Zhang, X and Schultz Corey) for the Book Series 'Communicating China: past, present and future', https://www.routledge.com/Communicating-China/book-series/COMCHINA. She has brought many PhD candidates to successful completion. She welcomes applications in her research interest area.
关注西交利物浦大学官方微信 X