How I have been able to successfully train my students, and what they need to learn, to enter the TV, movie, and publishing industries in the United States. 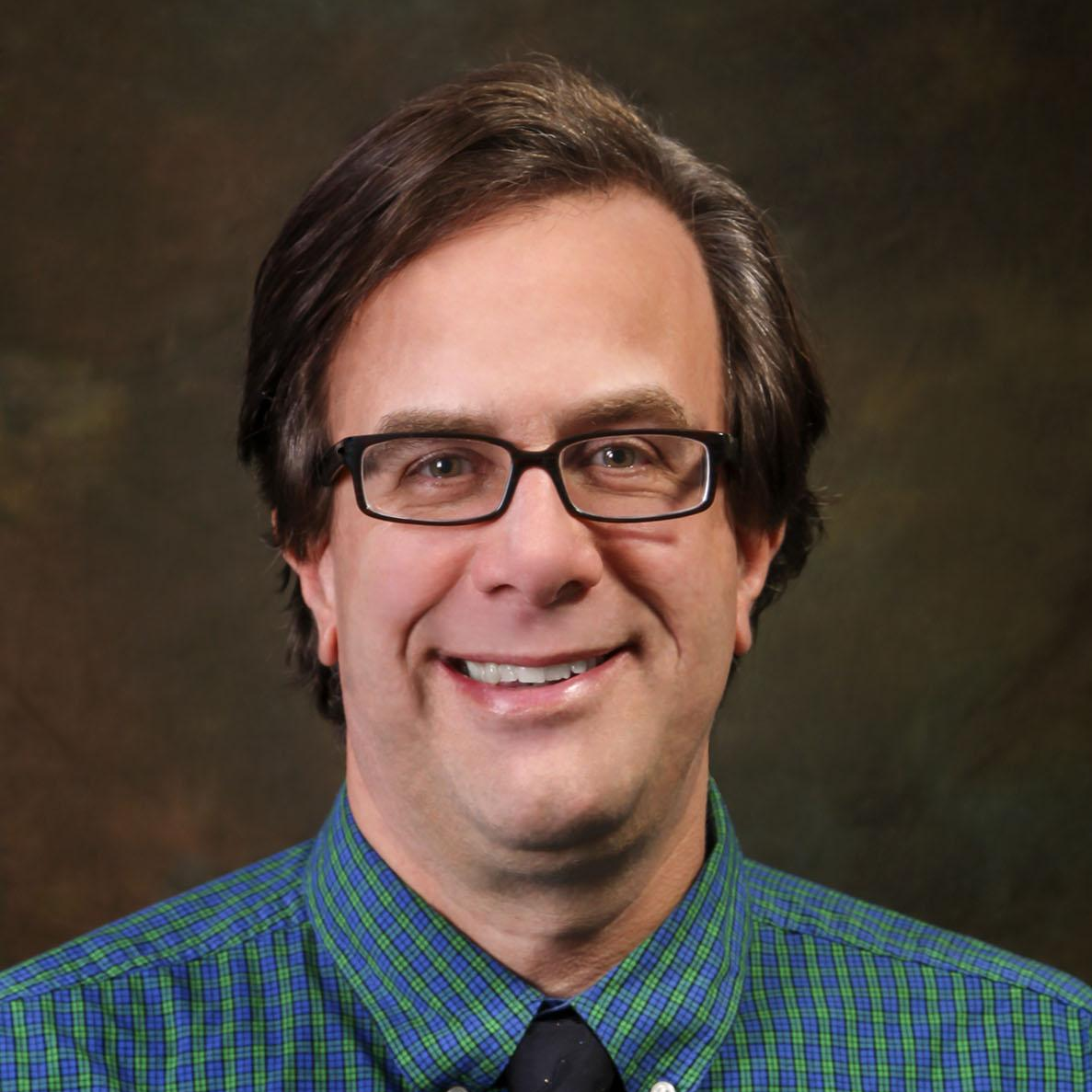 Northrop Davis has sold pitches/scripts to Warner Brothers, 20th Century Fox (now Disney), and Sony movie studios, and worked with major producers like Lauren and Richard Donner (who produced Lethal Weapon, Superman, X-Men, and Constantine) and Robert Stigwood (who produced Saturday Night Fever, Grease, Gallipoli, Jesus Christ Superstar, Tommy, and Evita). Davis has a publication deal for his upcoming manga project The Hole. His latest book Manga and Anime Go to Hollywood (Bloomsbury) is in over 900 libraries worldwide. He was awarded the top undergraduate teaching award and research award at his university. His graduates work widely in entertainment and publishing. 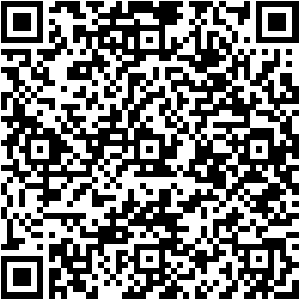