Collecting Chinese Objects in Slovenia at the Turn of the 20th Century: Who, Why, What?

Homepage>Events>Collecting Chinese Objects in Slovenia at the Turn of the 20th Century: Who, Why, What?

This talk addresses the practices of collecting Chinese objects that were brought to the territory of present-day Slovenia by sailors, missionaries, travellers and others who travelled to China in the late 19th and early 20th centuries. At the time, this territory was a part of the Austro-Hungarian Empire, thus the nature of these practices should be considered within the context of the broader socio-political developments within the Austro-Hungarian Empire and its contact with China.

The speaker will briefly present the historical context of the Austro-Hungarian Empire and its contact with China, which will be followed by a discussion on the status of the individuals from Slovenia who travelled to China during that period and the nature and extent of the objects they brought back. A VAZ database, created within the project East Asian Collections in Slovenia (2018–2021), will be further presented. Using virtual methods, it breathes new life into a number of interesting and inspiring objects, as well as reveals their stories and the identities of their owners, who over the last two centuries have either travelled to China themselves for a reason or acquired them in some other ways.

Nataša Vampelj Suhadolnik is an Associate Professor at the Department of Asian Studies of the Faculty of Arts, University of Ljubljana. She leads the national project East Asian Collections in Slovenia and a research group within the international project Pagode–Europeana China, the aim of which is the digitalization and presentation of Chinese heritage in the European digital library - Europeana. Nataša Vampelj Suhadolnik is also the president of the European Association for Asian Art and Archaeology (EAAA). Her research fields include Chinese art and archaeology, Han funerary art, East Asian material culture, cultural heritage and collecting history. 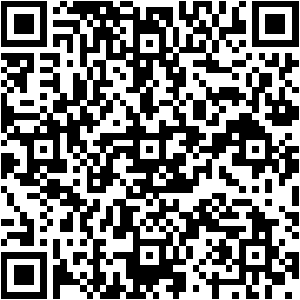