We invited SoFTA academic staff Cheng Fang, to share the current situation and future of the film and television industry, the relationship between interests and careers, the career direction of SoFTA graduates based on the topic "Film and TV -- the Leading Industry and Soft Power of China".

We welcome all students to participate in this online TALK and communicate with us online!

Cheng Fang is an editor and script writer who covers both fiction and non-fiction. He has been working with some of the best filmmakers in our time, including two Academy Award Winner Documentary directors; and he has received several awards from first class international film festivals. Some of his work has been theatrically released or broadcast on platforms like CCTV6, CCTV4, CCTV17,Discovery Channel, Sky, Tencent Video and Iqiyi. Cheng Fang graduated from Peking University with B.A. in Film and TV Production and B.P. from the Department of Philosophy. He got his MFA in Film Production from USC School of Cinematic Arts. 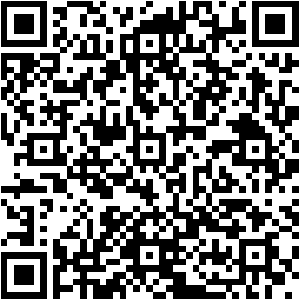