This talk, based on research on UK media outlets, explores whether, and to what extent, British politicians and their campaign teams (a) are aware of online reactions about themselves or their candidate, (b) have sought to change or amend campaign behaviour, image, or strategy in response to them, and (c) have sought to stimulate online reactions or incorporate them into their campaigns.

After every major political announcement or event, in fact, there is likely to be a plethora of jokey online reactions and the sharing of memes on the subject. These reactions are popular to the extent that there are now thousands of dedicated political ‘meme’ pages and accounts who exist to gain online clout from such reactions.

Due to this, memes, which were once a near-incomprehensible form of communication on niche message boards, have become mainstream in political discussion. However, until recently there was little evidence that politicians were even aware of this new and extensive online discourse. Some incidences of late however suggest politicians may be starting to not only notice memes about themselves, but also incorporate them into their campaigns and online presences.

Findings from interviews completed around the time of the last UK general election in 2019 suggest that there may be an emerging ‘social media logic’ in the way certain elements of campaigns and candidate communications are run. This emerges in four ways, which will be discussed with examples during the talk. 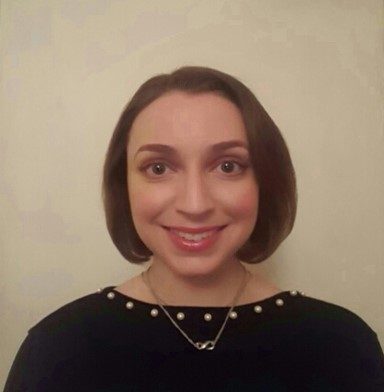 Dr Rosalynd Southern’s research focusses on online political communication, particularly during election campaigns in the UK. She was involved in the 2015 British Election Study on the iBES project. This assessed voters’ use of social media during the election campaign. She furthermore collaborated on projects with the Collaborative Online Social Media Observatory team in Cardiff on Big Data projects. She plans to continue this work by bidding for funds to repeat and refine such work at future elections. 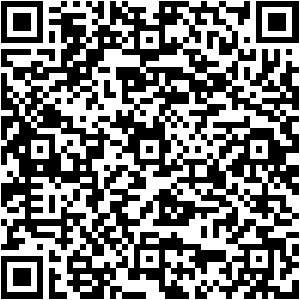