The presentation is based on relevant topics on the work of Martí Guixé, including:

Edible objects: can be designed with parameters such as ergonomics, functionality, and usability.
Performance: presenting design objects means exhibiting the object. It is not about the picture of it.
Interaction: objects communicate; the interaction is one of the characteristics of today's interfaces, as part of a kind of collaborative action between object and subject.
Instruction: most of the designed objects are from a new typology and need a new ritual and instruction on using it.
New typology: objects that create new perceptions of the real.
Business models: these models perform a holistic vision of the project, the object, the interior of the surrounding, the ritual and the conceptual context.
Recent: recent projects referred to exhibits and experimental contexts.of the book collection Unevaluated Essays, Corraini Edizioni.

Martí Guixé is a Spanish designer living in Barcelona and Berlin. He graduated in interior design from Elisava in Barcelona in 1985 and enrolled in an industrial design study program at Scuola Politecnica di Design di Milano in 1986. In 2001, as a statement against the limited scope of the traditional designer and to open new possibilities for the industry Guixé started an ex-designer movement, defining himself by the same name. 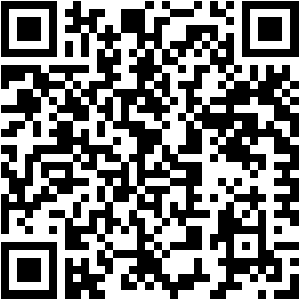