Technophilia and technophobia in the age of convergence: Star Wars as a touchstone for the contemporary state of capitalist fetishism

Homepage>Events>Technophilia and technophobia in the age of convergence: Star Wars as a touchstone for the contemporary state of capitalist fetishism

In this talk, I will address the notion of technology with which both the representations within the Star Wars films and their processes of production are mutually concerned. In 1990, Douglas Kellner and Michael Ryan published their essay “Technophobia”, in which they demonstrated a conservative capitulation to normativity in popular dystopian films such as Logan’s Run (1976) and George Lucas’s THX-1138 (1971). Many of the visual conventions of technology established in THX found their way into Lucas’s Star Wars films that followed. Due to the commercial success and cultural impact of these films, various contributions to an analysis of technophobia and technophilia have been conducted against them: on the technology in the original trilogy and its contradictory, spectacular appeal; or on the fetishization of the lightsabre; and other examples abound. What all these contributions tend to overlook is the didactic function of these films in their mutual constitution of the capitalist and commodity cultures from which they emerge. Now that there are three new Disney “canon” films and a litany of spin-off projects under this corporate umbrella, there is both a relative dearth of scholarship surrounding their cultural import, and a new generation of films feeding an opportunity to look at these narratives for their contribution to contemporary sensibilities of technophilia and technophobia, and to critically compare them against the historical moments of the previous two trilogies.

David Christopher (PhD) researches media and popular culture from a combined Cultural Studies and Political Economy perspective, with particular attention to identity and class politics as well as anarchist and apocalypse philosophies in science-fiction and horror cinema. Recently, he expanded his purview to explore the sociological implications of digital cinema, social media culture, video games, and contemporary media reception and participation. 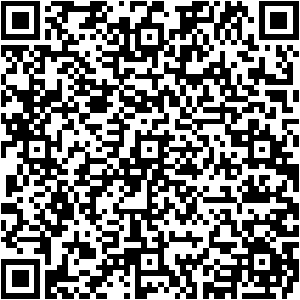