A team of XJTLU students won a silver prize at the International Genetically Engineered Machine (iGEM) competition, held in Boston, USA, competing against around 250 other teams from top universities worldwide.

iGEM is an annual, worldwide international competition for students interested in the field of synthetic biology, launched by the Massachusetts Institute of Technology in 2003.

Teams from the world’s top universities participated in this year’s competition, which was covered in academic media publications such as Nature, Science, and Scientific American, as well as general outlets like the Economist and the BBC. 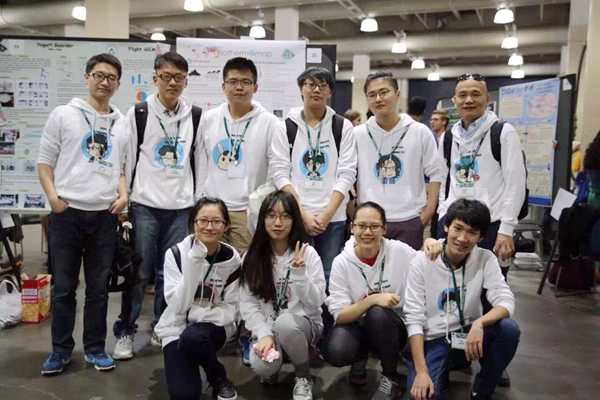 It was the first time a team from XJTLU has taken part in the competition which sees the teams given a kit of biological parts before having to work to build and test biological systems in living cells.

Complying with a strict set of rules, including material and tool restrictions, 16 XJTLU students from the Departments of Biological Sciences, Chemistry, Computer Science and Software Engineering, and Architecture demonstrated the results of their research online and via presentations and posters.

Their research aimed to simulate the process of global warming by changing the colours of bacteria through temperature control to represent the physical changes Earth will go through as a result of global warming.

The appearance of the Earth will change as averages temperature rise - white glaciers will melt into blue sea, green trees on land will turn yellow and green coastal areas flood with blue sea water. The XJTLU team’s research attempted to reflect these colour changes through using chromoproteins, proteins combined with a pigment.

After the competition, student Zhe Yang said: “It was challenging to design and repeat the experiment. The idea was originally theoretical and at times we almost wanted to give up. However, we succeeded after we tried to make the idea practical.

“Through this experience, I have a totally new view of the work of a synthetic biologist. Only if we apply the knowledge we gain in class, can we have a better an understanding of it.”

Professor Youmin Xi, Executive president of XJTLU, congratulated the team via social network Weibo. He said: “The experience the students gained of overcoming difficulties, cooperating with others, improving their research skills, and broadening their horizons is as sigificant and more than the award they won."

He also encouraged other XJTLU students to take part in similar competitions to challenge themselves. 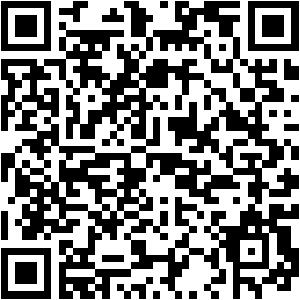