The number of new HIV infections and deaths as a result of the condition are in decline globally, but there are still major challenges with the AIDS epidemic, particularly among those high risk population groups.

This is according to Dr Don Prisno of the Department of Public Health at Xi’an Jiaotong-Liverpool University who delivered a World AIDS Day Public Lecture yesterday.

World AIDS Day is universally observed to raise awareness of the global problem of AIDS and to commemorate those who have died of the disease.

Dr Prisno, who has been doing research on HIV/AIDS, raised the problem of the increasing new infections in China, particularly among high school and college students, who are not normally considered to belong to high-risk groups.

Dr Prisno said: “HIV infections among Chinese university students have increased by 35 percent annually in the past five years, according to statistics from China’s National Centre for AIDS/STD Control and Prevention. It is imperative, therefore, that universities and other educational institutions increase their AIDS awareness programmes.” On campus, student organisation AIESEC, in cooperation with the Department of Public Health and with the XJTLU Volunteer Academy, held a number of events to raise the awareness among students.

Volunteers who held placards with the message “if I had HIV would you give me a hug?” conveyed the concept of the stigma that people living with HIV/AIDS often experience.

There was also engagement with the public as booths were setup at nearby Wenxing Plaza where students distributed condoms, attracted the attention of the public with a flash mob, encouraged the public to write postcards to people living with HIV/AIDS and sold products made by AIDS organisations in a charity bazaar. Student volunteers also provided information on HIV/AIDS to the public who asked questions.

Dr Elmer Villanueva, head of the Department of Public health, emphasised the commitment of XJTLU to addressing big societal challenges such as the global problem of HIV/AIDS, whether through research by the academics or activities by the students. 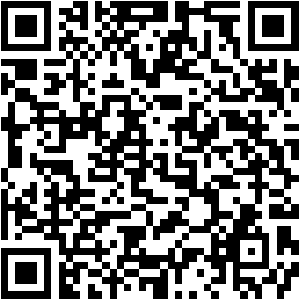