There is a pressing need for novel gas sensing technologies in addressing the challenges of energy crises and air pollution.

In a recent article written by PhD student, Lin Liu (pictured below left) and Year Four student, Yingyi Wang (pictured below right), from the Department of Environmental Science at Xi’an Jiaotong-Liverpool University, a new type of photovoltaic self-powered gas sensor, which can detect trace concentrations of gas pollutant (such as H2S) in real-time, is explained. 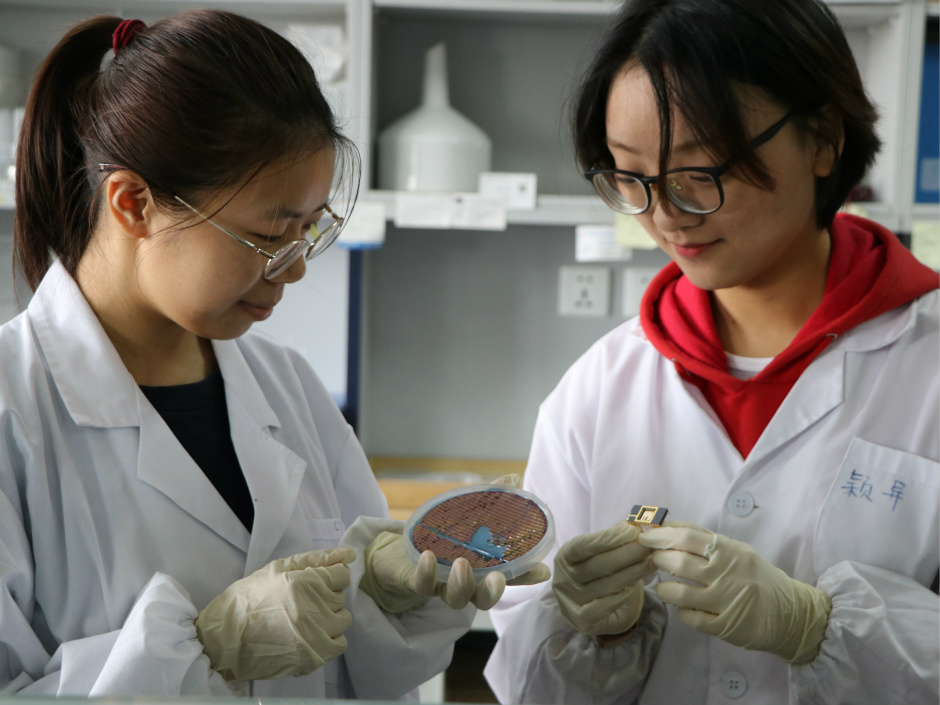 Under the supervision of Dr Sujie Qin, Lin Liu and Yingyi Wang completed this set of experiments and their research paper entitled ‘A photovoltaic self-powered gas sensor based on a single-walled carbon nanotube/Si heterojunction' was published in Nanoscale Journal - one of the top journals in engineering and technology in the world receiving an impact factor of 7.637.

This research was also featured as the front inside cover of Issue 47 of Nanoscale Journal, due to its high novelty.

“Although, there are several types of gas sensors with different configurations available, such as the chemiresistive, field-effect-transitive and capacitive gas sensors, all of them are driven by applying a considerable source-drain bias (Vds) which requires external power,” explained Lin Liu. “Some of the previous research mainly focused on reducing the sensor’s power consumption via lowing the operating temperature.”

“Compared with this conventional gas sensor technology, self-powered micro-sensors do not need an external power source and can dramatically reduce the required space for integration, which has great potential for the environmental monitoring industry,” continued Lin. 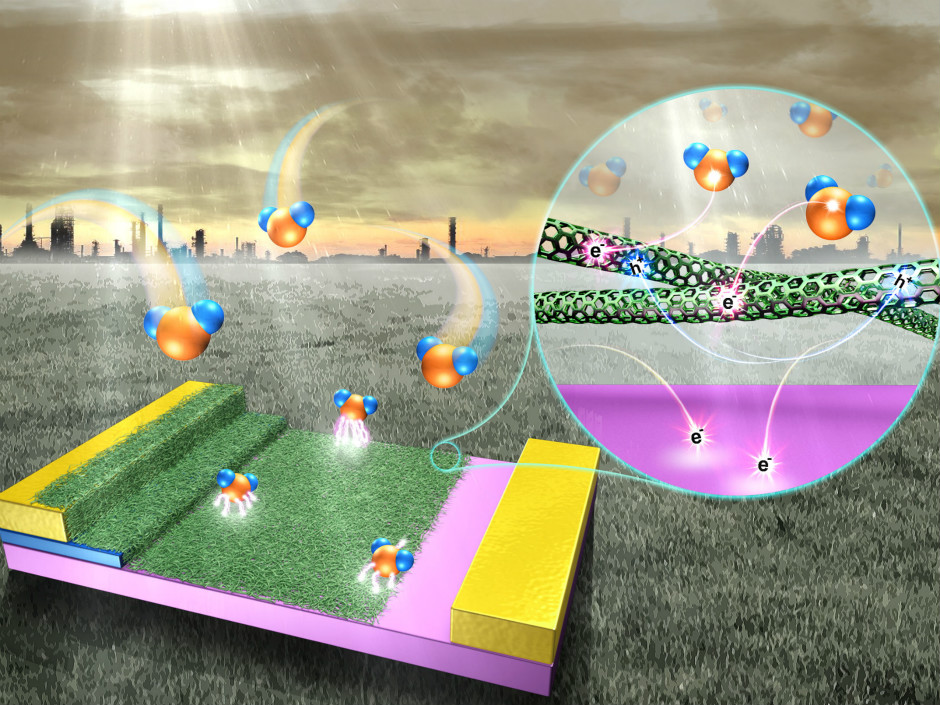 Lin Liu and Yingyi Wang have developed a new type of photovoltaic self-powered gas sensor based on p-type single-walled carbon nanotubes (SWNTs) and n-type silicon (n-Si) heterojunction which can detect trace concentrations of gas pollutant (such as H2S) in real-time.

“It’s just like a solar cell that uses power from sunlight. The device converts the power of visible light into electrical power, supplying energy to the sensors and showing a linear response to 100-800 ppb H2S (R2 = 0.996) when illuminated under visible light," said Lin.

“This work lasted for one year and it is very interesting because we can save energy by constructing this novel self-powered sensor device. It is exciting to achieve a good result after going through the whole process of device fabrication, characterisation and sensor testing,” she added.

In this project, Yingyi Wang focused on the detection H2S of different concentrations with testing instruments and began conducting research with Dr Sujie Qin and Lin Liu since her second year of study.

“Doing research is very helpful for my learning. I can immediately recall ideas which I have learnt from Lin in the laboratory, when I needed to solve some problems in class,” said Yingyi. 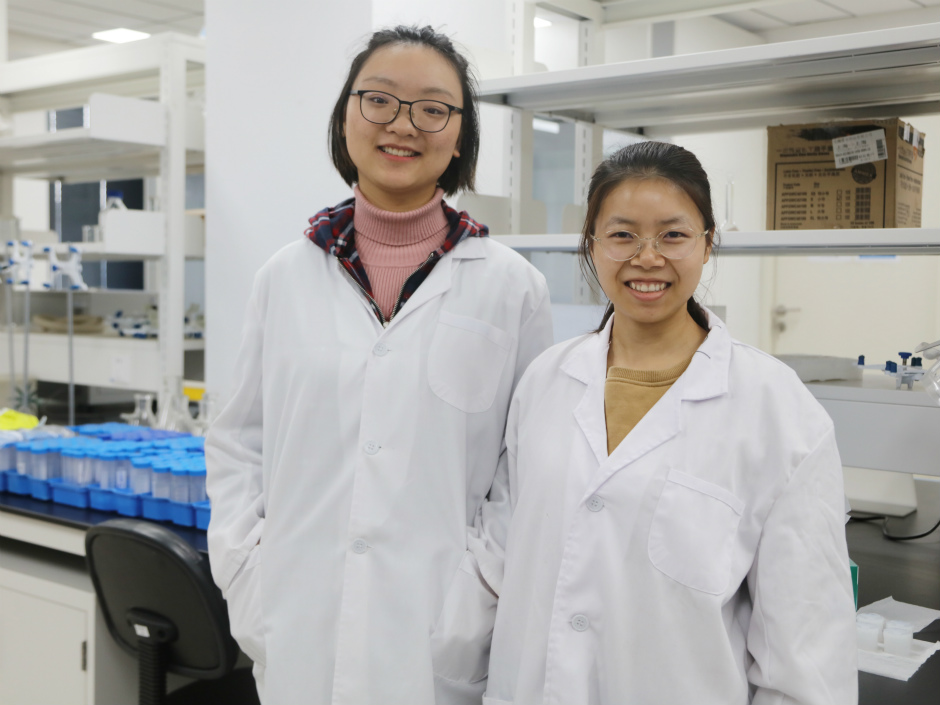 Dr Sujie Qin said that academic staff from the Department of Environmental Science were all very pleased to see the article published in the inside cover of Nanoscale Journal.

“Lin and Yingyi are really hardworking and motivated. We are very glad that their work was selected as the inside front cover of the journal. Although there is much work left to further enhance the sensing performance, this work brings a novel idea and facile method to develop self-powered gas micro-sensors based on the rational p-n heterojunction design,” she said.

Story and additional photos provided by the Department of Environmental Science, photos by Weiqian Zhang 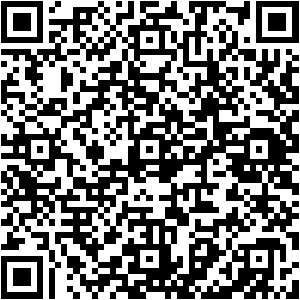