Researchers from Xi’an Jiaotong-Liverpool University have completed a high-resolution prediction of the whole-transcriptome m6A RNA modification, successfully creating the most accurate map of the m6A epitranscriptome in the world.

Led by Dr Jia Meng from the Department of Biological Sciences, the research was recently published in Nucleic Acids Research, a leading journal in the field of bioinformatics. 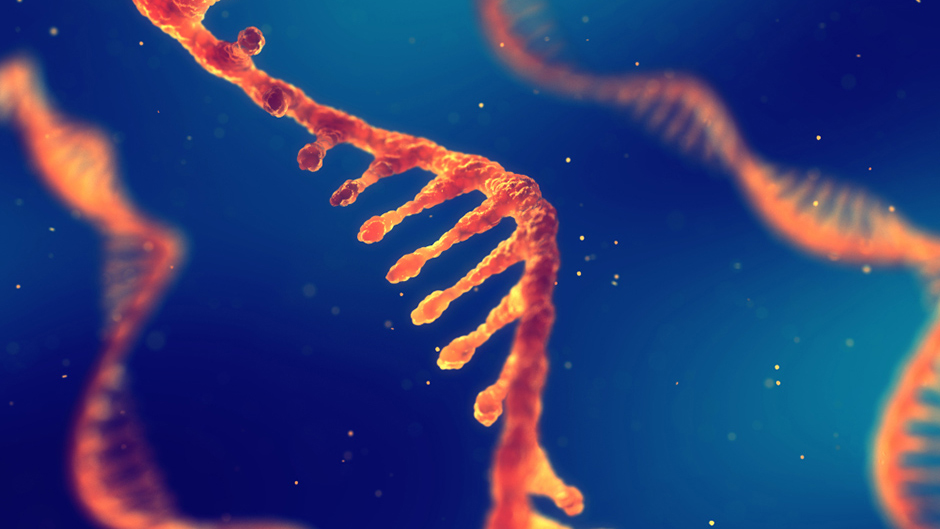 Dr Meng says the results may have promising implications for a range of diseases, although the research is still in its infancy.

“As a fundamental layer of gene regulation, I wouldn’t be surprised to see epitranscriptome regulation through reversible m6A RNA methylation playing an important role in many diseases.

“Cancer is certainly proving to be a very promising direction to explore further.”

Dr Meng says RNA stands for ribonucleic acid – known as the ‘cousin’ of DNA – and that the m6A RNA modification is a type of biochemical modification of RNA molecules, which can alter their biological properties and regulate gene expression without changing its sequences.

“What we found is that by adding 35 additional genomic features, we can increase the accuracy to 90 per cent, which is a big step forward.”

Dr Meng says it’s a hot topic of research in biological science today, as there are more than 100 different types of RNA modifications, and their functions are largely unknown.

According to Dr Meng, the m6A is the most abundant and is likely to be the most valuable to study.

“Previous research has only taken into account the sequence information, which can produce a prediction accuracy rate of 80 per cent,” he says.

“Of course, sequence information is the most significant of biological information, but we believe there is other valuable information as well.”

It is the first time researchers have used 35 genomic features for site prediction in the field of RNA modification.

The research team used a machine-learning approach when drafting the map of the m6A epitranscriptome, establishing a prediction model based on the conventional sequence features and new genomic features to predict the precise locations on genes that might be related to RNA modifications.

XJTLU PhD student Zhen Wei (pictured below, second from the right), one of the lead authors of the paper, says constructing and choosing the genomic features for the machine-learning algorithm was the biggest challenge.

“We constructed all of the features ourselves – this was the most basic yet hardest part of our research, but it was also the key to our breakthrough,” he says.

Fellow PhD student Kunqi Chen (pictured below, third from the right) says more accurate predictions and a better understanding of the site of the RNA modifications allow scientists to more easily identify which enzymes are involved in the process.

“Our work also contributes to the study of genetic functions and traits, as well as the relationship between genes and some human diseases,” he says. 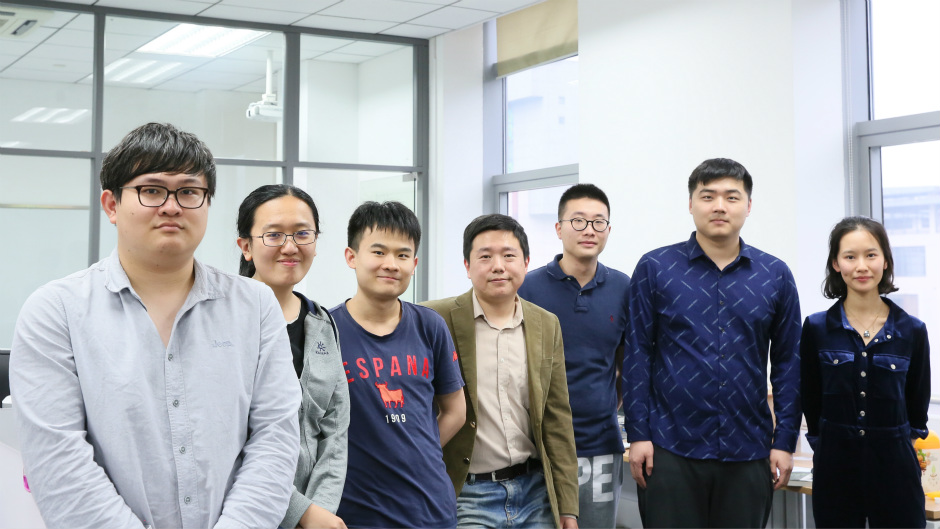 The research paper was co-authored by four lead authors, including PhD students Kunqi Chen, Zhen Wei and Xiangyu Wu (pictured above far left), and 2018 graduate Qing Zhang (pictured above, second from the left, now studying at Harvard University), all of whom are students from the Department of Biological Sciences at XJTLU. 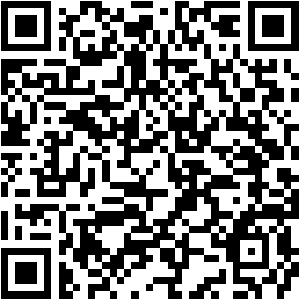